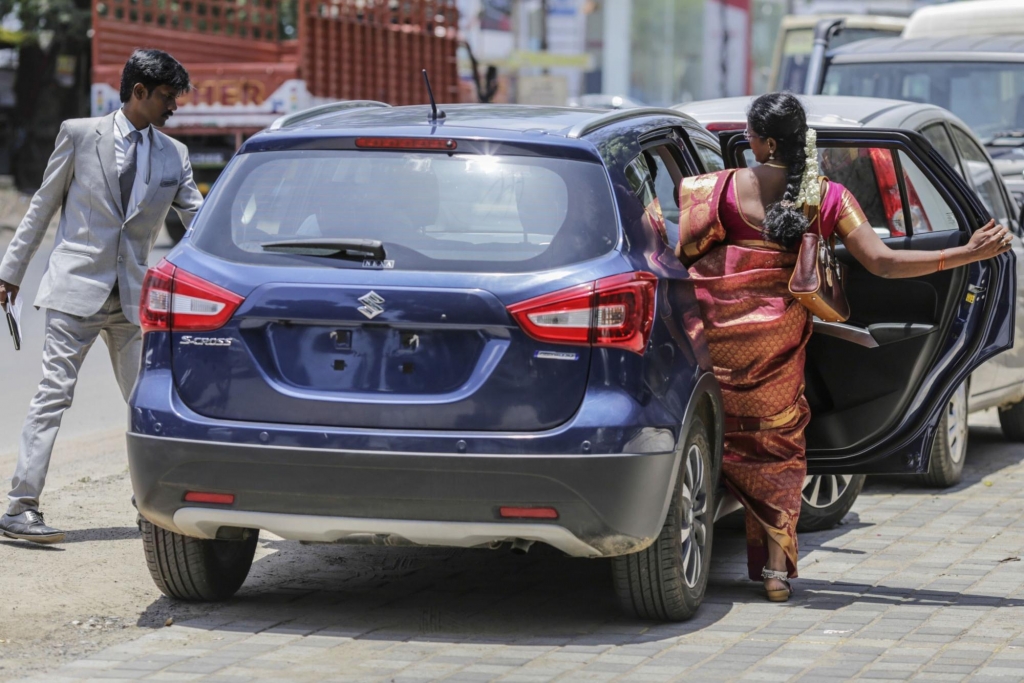 Suzuki Motor Corp., which relies heavily on the Indian market with its Maruti Suzuki India subsidiary, is one of the hardest-hit companies.

A number of Japanese businesses in India were forced to halt production and bring staff members back to Japan due to escalating COVID-19 crisis that is triggering regional lockdowns.

New daily infections remain over 300,000 in India amid the nation’s second wave of the coronavirus, with bleak prospects of a quick return to business.

He noted that restrictions have prompted manufacturers of cars and electronics to halt production to curb infections, while some factories have been diverting their industrial oxygen for medical use.

Murahashi added that it seems the situation won’t change for a while, ” so the second wave of infections in India could leave a big scar on companies, he said.

Suzuki Motor Corp., which relies heavily on the Indian market with its Maruti Suzuki India subsidiary, is one of the hardest-hit companies.

Toshihiro Suzuki, president of Suzuki, said they were unable to present their production plan as it’s unclear how the situation will improve.

About 80 percent of Suzuki's stores in India are now closed and the firm is uncertain on they will be able to reopen.

Suzuki halted operations at its factories on May 1 and was scheduled to resume from Monday, but may delay that depending on the situation.

Nippon Steel Corp. has already brought 30 Japanese workers who were in India back to Japan.