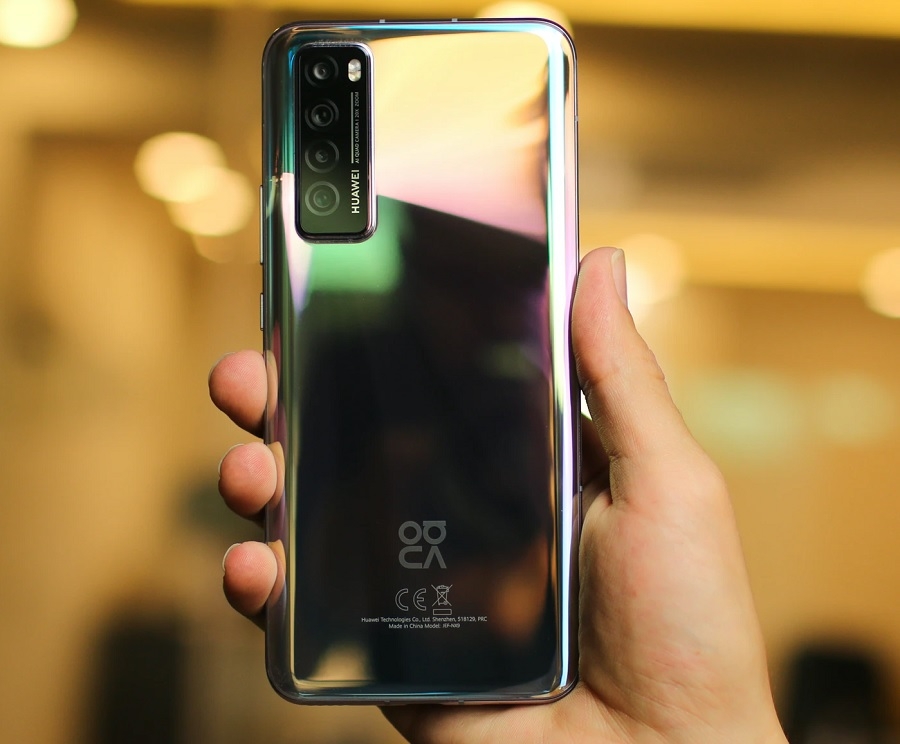 Huawei might have more smartphones to announce before the year ends. A new leak has claimed that the company is gearing up to launch the Huawei nova 9 earlier than anticipated.

It has not been that long since Huawei fully unveiled the P50 series, but a recent Weibo post (via GSMArena) reports that the company is going to announce the Huawei nova 9 series next month. The nova 8 phones were announced last December, which suggests the company is not going to wait a full year before launching its successor.

The source did not provide plenty of details about the device. But the leak claims the Huawei nova 9 will have a 5G network, which would be a little absurd since the flagship Huawei P50 series will be limited to LTE.

It is unclear yet how Huawei nova 9 is getting 5G-enabled chips. The company has been slammed with US sanctions that prevent it from doing business with other manufacturers making processors that support 5G. While the Huawei P50 series is partially launching with Qualcomm SoCs, the chipmaker is only permitted to supply Huawei with a 4G version of the Snapdragon 888.

Last year, the Huawei nova 8 was launched with LTE and 5G versions. They were both powered by 7nm Kirin chipsets, but the report is unclear if this is going to be the same strategy or if the Chinese company has enough Kirin chips for the production of the Huawei nova 9 series.

Unfortunately, the leak did not come with a preview of the Huawei nova 9 design. But the source has compared it with the appearance of the Honor 50 series.

Upon translating the post through Google Translate, the Weibo post reads, “The appearance and color matching are more avant-garde, better-looking than the Honor 50 series, but the processor part is not as good as the Honor 50 series.” Note that the Honor 50 and Honor 50 Pro are both powered by the 6nm Snapdragon 778G.

The comparison between Huawei nova 9 and Honor 50 is understandable. The latter’s regular model shares similar design elements with the nova 8 phones -- they both have a 6.57-inch (1080 x 2340) display, almost identical camera bump layout, and few differences in their dimensions.