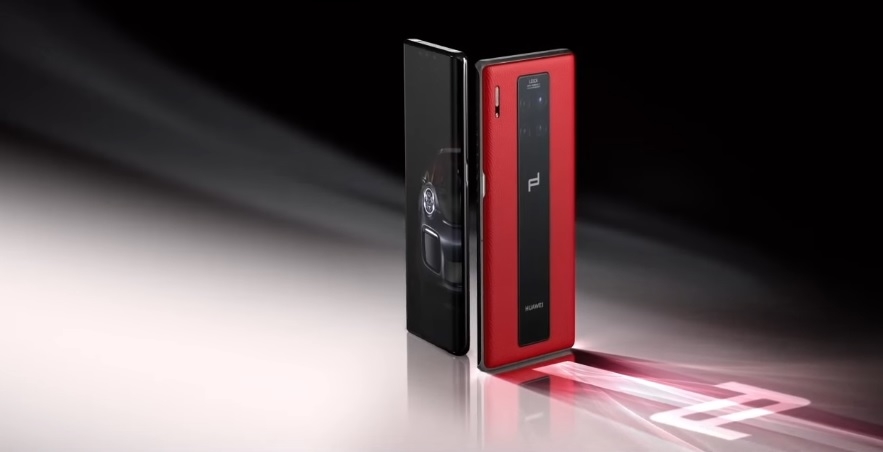 Shortly before the official unveiling of the Huawei Mate 40 series, a reliable source has already reported the supposed full specs sheet for the “Pro” model. Aside from a processor that could surpass the capacity of Qualcomm Snapdragon 865+, the upcoming smartphone is also expected with a 50-megapixel camera and support 65-watt fast charging technology.

Huawei Mate 40 specs: What to expect

Just as expected, the Huawei Mate 40 Pro will feature Leica-made sensors, including a 50MP (f/1.9) camera in the back. WinFuture reports it is part of a three-lens setup, along with a 20MP sensor (f/1.8) for ultra-wide shots and a 12MP lens.

The triple camera module on the rear side of the device will support up to 8K video mode, features image stabilization, and will introduce a new system that reportedly combines laser and optical autofocus. However, the rumored layout of the cameras in the back might appear quite peculiar to some tech fans. As they are arranged in a donut-like fashion with the Leica brand at the center.

The Huawei Mate 40 Pro is reported to have just one front-facing camera, but it is supposedly equipped with a 3D sensor that would mean the device could support face and gesture recognition. The same source reports that at least the European version of Huawei Mate 40 Pro, is packed with a 4,400mAh battery that supports an improved SuperCharge feature allowing for a 65-watt fast charging.

Huawei Mate 40 Pro is an interesting device because it could be the last premium smartphone from the company in the foreseeable future following US sanctions. The device will be powered by HiSilicon Kirin 9000, the last of the SoC line, with eight cores combining four ARM Cortex-A55 clocked at 2.04GHz, three ARM Cortex-A77 clocked at 2.54GHz, and one ARM Cortex-A77 clocked at 3.13GHz. This composition is expected to put the chip’s performance ahead of the Snapdragon 865+. The chip also has a built-in 5G modem.

It will also sport a 6.76” OLED display with 2,772 x 1,344 resolution. While Huawei Mate 40 Pro will not feature Google Play services, it will still run with an Android 10-based operating system with the EMUI 11 UI.

The Huawei Mate 40 series will be launched in a global virtual event on Thursday, Oct. 22, at 8 a.m. EDT. It will be streamed online through Huawei Mobile’s official YouTube channel.