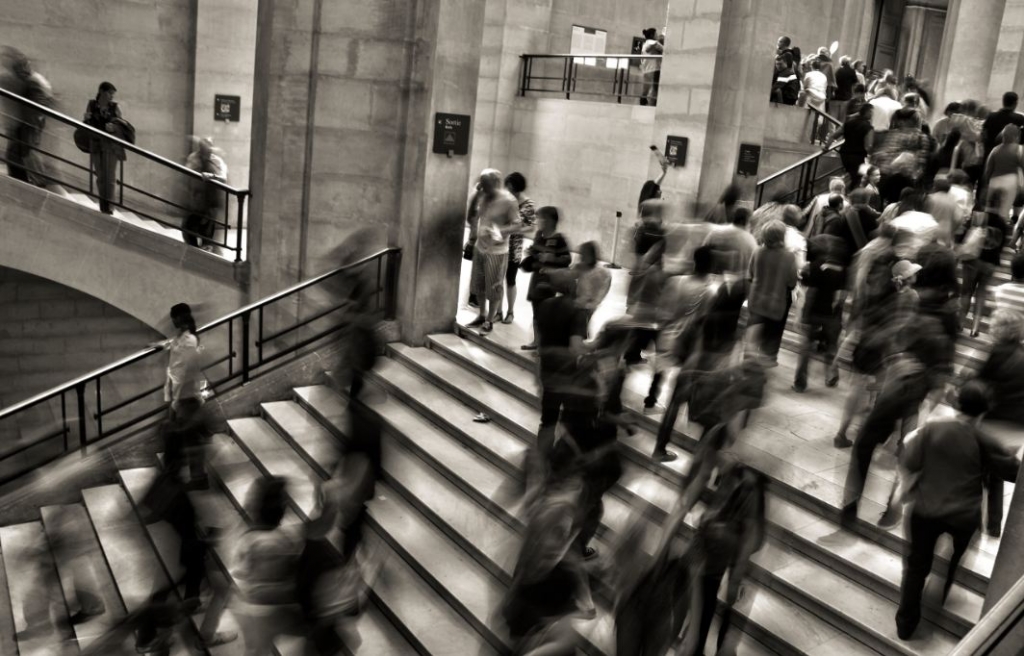 Medical panels are constantly lowering thresholds across many diseases, which results in more and more healthy people being diagnosed as sick. José Martín/Unsplash, CC BY 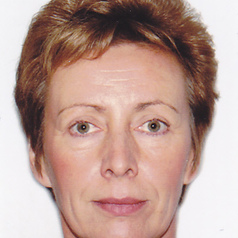 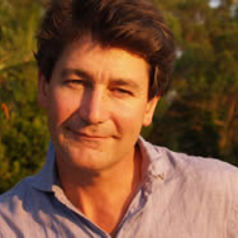 In the early 1990s a small meeting of experts, part-funded by drug companies, decided on a new definition of the bone condition osteoporosis. Historically, the label was limited to people who had fractures, but with the coming of new technology that could see someone’s bone density, doctors started broadening the definition to include healthy people considered at risk of a fracture.

The experts arbitrarily and controversially created a new cut-off for diagnosis that classified more than a quarter of all post-menopausal women as having the “disease”. The following year (1995) pharmaceutical company Merck launched Fosamax, a drug for osteoporosis that would soon become a multi-billion-dollar blockbuster.

In 2008 a guideline from the United States National Osteoporosis Foundation further increased the numbers of those diagnosed, with a recommendation that more than 70% of white women over 65 should take osteoporosis drugs. With medication, of course people benefit by avoiding a fracture. But many of those at low risk will suffer more harm than good, unnecessarily taking potentially harmful drugs.

Osteoporosis is just one condition that has had its definitions widen over time and, with that, the pool of people diagnosed as having it. An article published today in the journal JAMA Internal Medicine outlines the first serious attempt to set some global rules for those experts who move diagnostic goalposts that label more people as sick.

Medical panels are constantly changing diagnostic cut-offs and lowering thresholds to classify many conditions and diseases. Those changes determine whether we or our loved ones receive a diagnosis that might help us – by, for example, giving us access to a life-saving treatment – or harm us – by bringing the anxiety, cost and danger of an unneeded medical label.

Widening disease definitions have been central to the problem of overdiagnosis, where classifying previously healthy people as sick can lead to more harm than good.

For instance, minor memory or cognitive changes are increasingly being seen as symptoms of a condition called “pre-dementia”. This label can potentially be applied to a third of people over the age of 65. Some of them may never have dementia, yet are faced with the anxiety and stigma of a possible, eventual diagnosis.

Another example is the emergence of “pre-diabetes”, which labels 30% to 50% of all adults, depending on the diagnostic criteria used. “Pre-diabetes” is a controversial term used to describe a blood sugar level above normal, but below that of someone with diabetes.

While some argue the label may bring benefits – for example, by encouraging healthier lifestyles – such a dramatic widening could do much harm. As one article in the BMJ journal states:

A label of pre-diabetes brings problems with self-image, insurance and employment as well as the burdens and costs of health care and drug side effects.

Then there’s gestational diabetes – the type diagnosed in pregnant women. In 2010 a global panel – which influences how the condition is diagnosed in many places, including Australia – recommended changes to the diagnosis that would double or even triple the numbers of pregnant women labelled. The decision was taken on the basis of new evidence suggesting benefits for mother and baby diagnosed at the new lower thresholds.

Yet when an independent group convened at the United States National Institutes of Health in 2013 took a close look at the 2010 decision, they rejected it. The reviewers cited a lack of convincing evidence newly diagnosed women would benefit from treatment. They also raised concerns about additional costs to the health system, and unintended consequences of labelling, such as an increased rate of caesarean births and related patient costs.

A recent study of changes to the definitions of more than a dozen common conditions, including high blood pressure, depression and asthma, found three things.

First, the expert panels of doctors who made these changes often decided to widen definitions classifying more people as patients. Generally, the motivation was that treating milder problems, or finding diseases earlier, would benefit the newly diagnosed.

Second, these panels did not rigorously investigate the downsides of that expansion; none examined how many people would be overdiagnosed.

And, third, most panel members had financial relationships with drug companies that stood to benefit from panel decisions.

Following that study, a global body that sets guiding rules for these panels – the Guidelines International Network – set up a working group in 2014 to consider the problem of widening disease definitions. It included members with a range of experience, from genetics to guideline development, as well as from the World Health Organisation.

Following a review of the literature and consultation, the group created a short common-sense checklist of questions being published today in JAMA Internal Medicine. These questions are intended for expert panels to think about, before they decide to widen definitions and move the medical goalposts. Some of them include:

This new guidance might seem somewhat abstract. But it directly affects all of us. The next step is to test how the new guidance works in practice, where panels of experts are actually considering a change to a disease definition.

Dr Ray Moynihan receives funding from the National Health and Medical Research Council, via an Early Career Fellowship. He is also co-chair of the scientific steering committee for the Preventing Overdiagnosis international scientific conference.

Rita Horvath is an advisory member on the board of the National Prescribing Service, a not-for-profit government organisation that advises GPs on rational test utilisation to avoid inappropriate diagnosis. She is also a member of the Pathology Clinical Committee.