How to live longer: Beer may increase a person's life expectancy 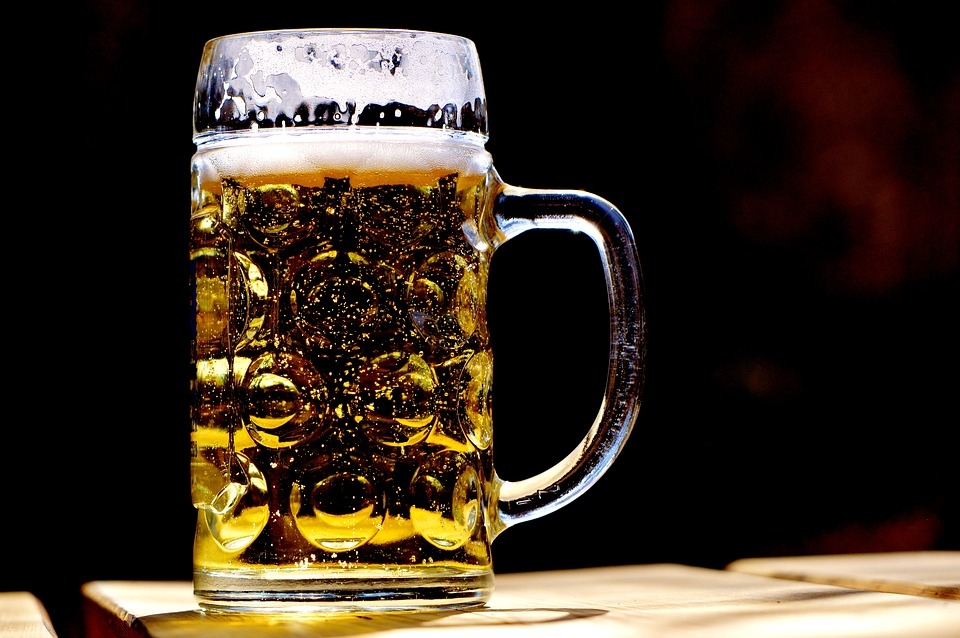 The age-old question of how to live longer continues, but more and more answers, as well as more and more studies, are conducted to come to an answer. One of the answers may lie in a very unexpected drink that many may already take often.

Express reports that an unexpected type of drink has been shown to extend life expectancy, a study has shown. A study conducted in Amsterdam revealed that drinking beer may potentially increase a person’s life expectancy. The researchers found a strain of yeast that is used during the fermentation process that serves as a possible answer to a longer life. This particular type of yeast is also beneficial to a person’s health.

Going further, the researchers found that there are kinds of beer that contain this yeast, that has probiotics that can be good for the health. The probiotics aid in protecting the body against obesity as well as dementia and insomnia. As with the kinds of beer that actually have this yeast, scientists from Amsterdam University found the strong Belgian beer Hoegaarden has this type of yeast. Other beers like Westmalle Tripel and Echo Kriekenbier also have this yeast present.

This kind of yeast found in the strong kinds of beer mentioned converts sugar into alcohol while producing acids that can protect the body against harmful bacteria.

But of course, this should not mean that people should drink a lot of this every day despite being good for you. Professor Eric Claassen, one of the researchers on the study said, “We don’t want to give people a license to drink more beer. In high concentrations, alcohol is bad for the gut but if you drink one of these beers every day it would be very good for you.”

Meanwhile, aside from beer, another study has shown that coffee can also potentially extend a person’s life expectancy. This is because coffee has a lot of compounds, some of which are antioxidants that protect the body against oxidative stress through beating free radicals. Oxidation also plays a part in the aging process along with certain cancers and heart disease.