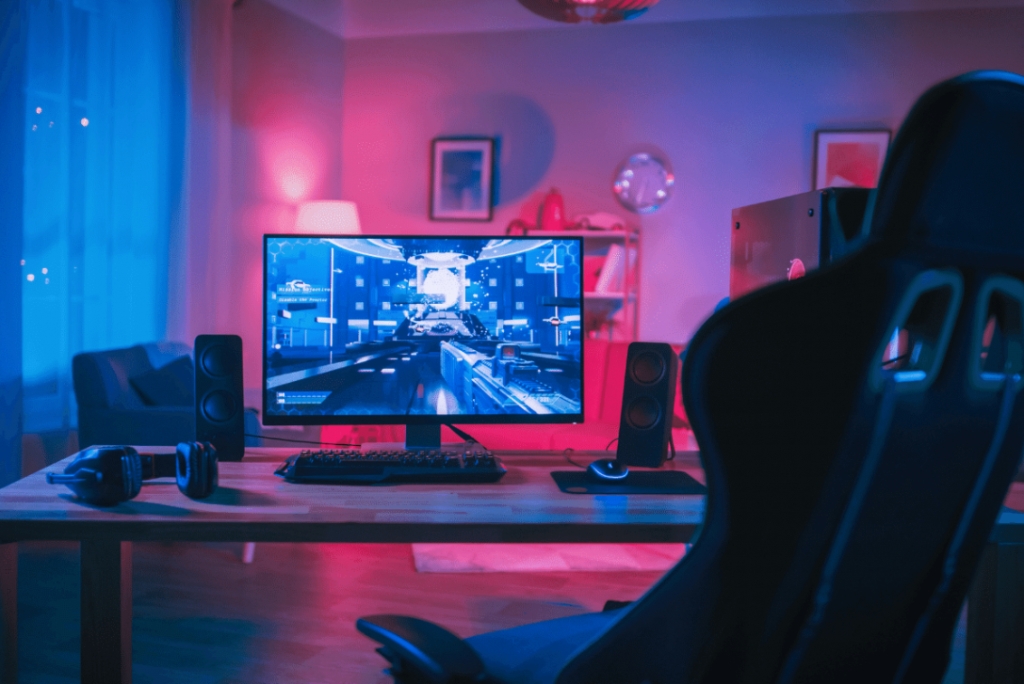 There's no question that real world use cases of the blockchain has reached fever pitch in some niche industries (such as cyber security) where we’re only at the beginning of understanding what can really be done (and not done) via the blockchain. Another of those industries that is currently testing the boundaries of possibility of blockchain use and utilization is the gaming industry, according to crypto and esports experts Casino Guide Japan. Games have been played for many years and with the rise of esports in recent years, gaming has never been more popular.

If you’re familiar with Counter-Strike: Global Offensive (CSGO), then you probably know that the gaming industry has a seriously significant number of economies, within the industry itself. One of the first tests of these economies has been happening for a number of years with CSGO skins - in-game assets that the player can acquire and use within the game. These first forays showed that there was much more revenue being left on the table when game companies were limiting themselves only to title sales.

A now-bankrupt startup called “VGO”, sold virtualized skins for their game, much like in CSGO. The only downside was the game hadn’t been developed yet, it was simply a way for you to trade virtual items over the internet. This caused a lot of issues for people, including notably some governments about the elasticity of non-tangible, monetary virtual items that could sell for in excess of $50,000.

This was in a way a negative disruption just as much as it was a positive one by opening doors to new startups wanting to get into blockchain, and intertwining it into the gaming space. 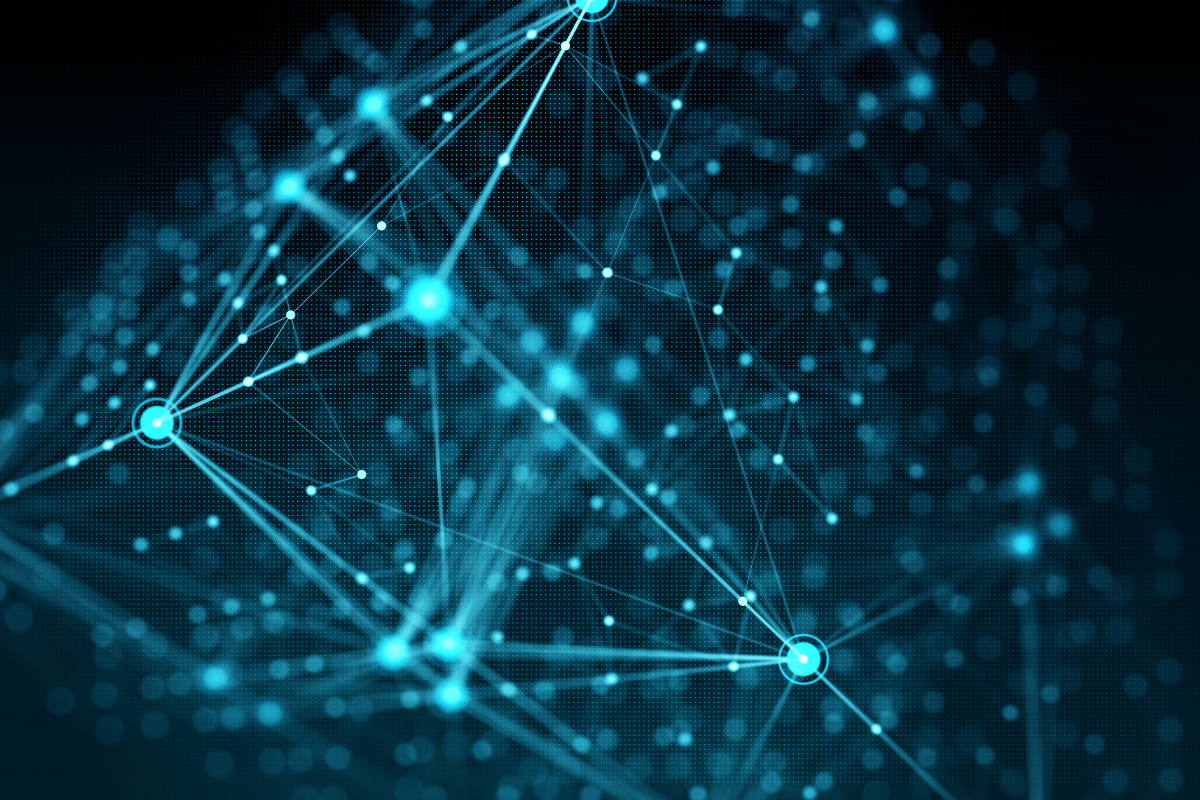 Game assets can be any virtualized items that you might see in game. This could range from actually owning land in a game to things as small as unique weapon skins, stickers or maybe sunglasses for your in-game character.

The ownership of these items ties in very well to the gaming economy we mentioned above, but has disrupted the online gaming industry in a positive light. For the most part it allows for people to trade items from their favorite games for real money and vice versa.

Although this could’ve been done without a “blockchain”, utilizing the idea of smart contracts when a predefined condition is met in a game has not only allowed developers to really sell the idea of in-game assets to be distributed and flow in market but has allowed players to have more trust in what they’re investing into. The blockchain stores and records every single event related to each asset so traceability is then no longer an issue.

Games such as Sandbox, an open-world minigame creator, allows people to buy land in a virtual space and major companies such as Atari, and Binance are all buying parts of land in this virtual map. This is very crazy to think about, but even major companies are wanting to be a part of this because of the true impact that a virtualized, blockchain enhanced future will have on games.

Off the back of this, you are also technically owning a piece of history. Ownership of game assets like this is almost like owning a trading card with a mint version number. This is unique to you and it has full traceability back on the network should you ever need it.

A key problem for developers is being able to make money from a game. Historically, as mentioned, game sales has been the only source of revenue which typically tails off in the months post-launch. As you might have guessed, one format to keep interest, loyalty and revenue flowing into your game title is by building saleable assets into the game.

The Explosion of NFTs

It’s difficult to talk about online gaming and blockchain in the same breath without mentioning the NFT industry which is ready to explode. NFTs (non-fungible tokens) are digital assets held on the blockchain that typically have a serial number and only one owner. This is all documented on the blockchain as is the ownership history (previous trades) and all meta data belonging to the asset.

The big question is then around utility. Owning the NFT, whether that be art or an in-game asset is how it can be used and it’s rarity. Let’s address those two separately. The greater and broader impact an asset can have on in-game play, for example if it gives the owner a significant advantage, the more value it will naturally carry. If that item is also rare and only a small number of players can own that item then again, the market will likely dictate that it is more valuable.

This is all reliant on having an engaged community and an intriguing game that keeps it’s players interested because without doubt there will be strong competitors in this space.

Yet we’re likely seeing these ‘explosions’ in such small niches that it will be some time before NFTs and their utility will be considered mainstream. The closest we’ve come so far is with NBA Topshot, a version of trading cards that has been officially licensed by the NBA. While they’ve been live less than 12 months, Topshot has amasses over $700 million in sales to date with hugely engaged community and that is, according to the company, without doing any marketing yet. This goes to show the untapped potential of the blockchain’s involvement in the gaming industry.

Therefore it’s safe to assume that the blockchain is only just getting started in the gaming industry. There is so much untapped potential too that needs to be explored with blockchain, that will be beneficial for everyone involved, from the developers to the players – the note for expansion is nothing short of incredible.