How people seeking asylum in Australia access higher education, and the enormous barriers they face 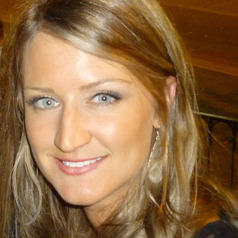 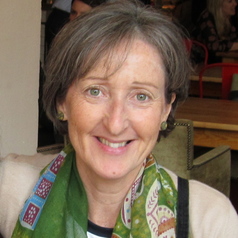 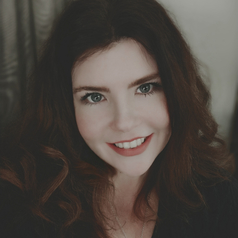 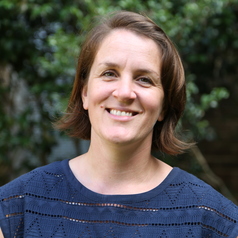 Accessing higher education is critical for many people seeking asylum. It’s not simply a means of acquiring the qualifications and skills necessary for employment. It’s also essential to living a meaningful life

Despite this, people seeking asylum are among Australia’s most educationally disadvantaged. This is largely due to restrictive federal government policies. In response, a growing number of universities and community organisations have enabled access to higher education for some people seeking asylum.

Who are the people seeking asylum?

Most people seeking asylum in Australia are those who arrived by boat since 13 August 2012. This was when the Australian government introduced a system of third country processing, but not all people seeking asylum were sent to offshore detention on Nauru or Manus Island. It also includes people who arrived earlier and didn’t have their protection visa application finalised by 18 September 2013, the date Operation Sovereign Borders commenced.

There are approximately 30,000 people in this situation in Australia. If they’re deemed eligible for protection, they’re issued one of two temporary visas:

While they wait for their protection claim to be finalised, most are issued a temporary bridging visa.

In our research, “people seeking asylum” refers to those who are either awaiting the outcome of their refugee application and living in the community on a Bridging Visa, or people found to be a refugee and granted a TPV or SHEV.

More than half of the 30,000 people received a decision on their refugee claim by October 2018. Over 11,000 people continue to wait. The majority have left countries such as Iran, Afghanistan, Sri Lanka and Pakistan to seek protection in Australia.

What are some of the major barriers to higher education?

From 13 August 2012 for up to three years, people seeking asylum were denied the right to work in Australia and only given minimal government income support. Not able to meet their basic needs, this forced people into destitution. While most have been granted the right to work, many are still significantly financially disadvantaged.

The temporary nature of visas for people seeking asylum means their only pathway to higher education is through admission as a full-fee paying international student. The average undergraduate degree costs over A$30,000 per year without government subsidies. This makes accessing higher education financially impossible for most.

Being issued a temporary visa also creates difficulties in accessing alternative pathways. These include enabling courses, government-funded English language classes, and other supports for successful transition into higher education.

People seeking asylum are also not eligible for income support programs such as Newstart Allowance, Youth Allowance, and Austudy. People on a Temporary Protection Visa or Safe Haven Enterprise Visa also face barriers in accessing the Special Benefit welfare payment. They can only receive income support if they’re taking a vocational course likely to improve their employment prospects, and to be completed in 12 months or less.

The recent removal of Status Resolution Support Services (SRSS) income and casework assistance for people seeking asylum on a bridging visa means they’re expected to support themselves if they want to continue their studies. This puts students at even greater risk of financial destitution and homelessness.

Our research found the stresses of adjusting to academic life, financial difficulties, and living in extremely uncertain situations have a significant negative impact on students’ mental health. These concerns, combined with ongoing trauma from past experiences, separation from family, and mental health impacts of detention act as further barriers to higher education.

Our research found 23 universities across Australia have introduced scholarships for students in this situation. Other supports include bursaries and stipends, part-time employment opportunities attached to scholarships, computers, and access to alternative entrance pathways.

As of October 2018, this has enabled 204 people seeking asylum to study at an Australian university. But there are a lot of others who have not been able to access a scholarship and/or meet the university entry requirements.

Why should Australians care?

The determination and commitment of these students to their studies is evident in our research and needs to be celebrated. This is despite the fact they’re living in situations of extreme uncertainty and receiving minimal support compared to most other students in Australia.

Without access to higher education, people seeking asylum have less access to employment opportunities, which means they’re less able to contribute economically to their own livelihoods and their host society. In this case, that would be Australia’s economy. It also exacerbates social exclusion from the broader community.

What can be done to open up access to higher education?

University and community organisations responsible for scholarships and other supports for these refugees need to be praised. But further measures need to ensure these students receive supports necessary for success in their studies. This includes offering alternative entrance pathways – such as enabling programs or diploma pathways – and having a dedicated university staff member to support students.

Federal government policies present the most significant barriers to people seeking asylum in accessing higher education. These also need to be addressed. People found to be refugees should be issued permanent visas as they were before. The processing of these visas has taken a long time – some have been waiting more than five years. The process needs to be faster but also fair to ensure that people seeking asylum receive sound decisions on their refugee claims.