How Will a Judge Decide Who Gets Custody? 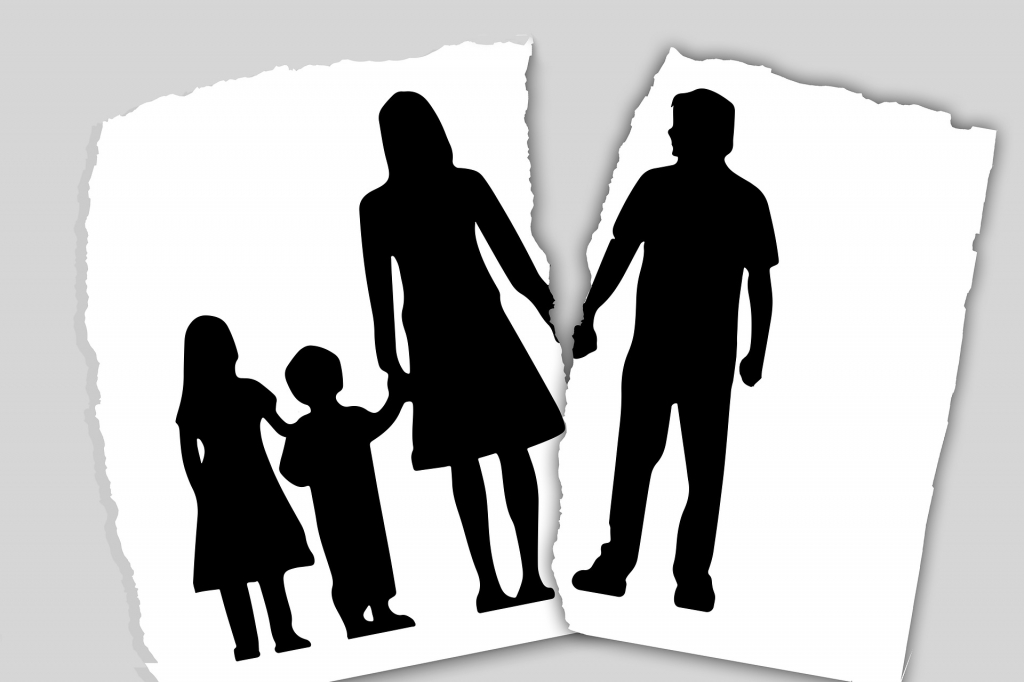 In 2013, Arizona custody laws changed drastically. The state enacted a new law that took the term “custody” out of all the custody agreements. Instead of receiving sole or joint custody, parents in a child custody case will receive parenting time and legal decision-making ability.

Despite this law, it still could be up to a judge to decide who will get the decision-making ability and how parenting time will be divided. If you and the other parent can’t agree on custody, a judge has the final word.

What Affects the Judge’s Decision?

Every judge handles a custody case differently. While there are some guidelines they need to use, judges have some flexibility.

The new law places an emphasis on giving equal time to each parent. But certain factors can convince a judge to give one parent more or less time. The judge will look at the past, current, and potential future relationship between each parent and child. All of the following details can impact their decision:

If one parent was charged with domestic violence, they are unlikely to receive equal parenting time and joint decision-making rights. While a judge might not terminate the parent’s rights, they could limit the parent’s time with them. They may only allow supervised visitation.

2. Location of Each Parent

If one parent moved away from the child, this could impact the custody arrangement. It’s unfair and often impossible to send a child to two different schools. Therefore, the parent who moved away may not receive equal visitation. They may only get visitation every other weekend or over the summer.

Once again, it’s the judge’s prerogative. They will look at the circumstances surrounding the move and come up with an arrangement that is in the child’s best interest.

3. The Best Interest of the Child

Most importantly, it’s the judge’s duty to choose what is in the best interest of the child. For instance, one parent might not acknowledge a child’s disability. By failing to take the child to therapy or give them the required medication, that parent is not acting in the child’s best interest. As a result, the judge could choose to limit visitation.

A judge looks at all of the circumstances surrounding the custody case. Additionally, they listen to the attorneys involved in the case. By working with an aggressive family law attorney in Tucson AZ, you can fight for time with your child. They can build a strong case for you and seek justice for you and your child.

In Arizona and many other states, it’s unusual for the court to choose to terminate the rights of one parent. However, it can happen. There usually needs to be some type of extreme circumstance. For example, abandonment, neglect, and child abuse could be grounds for the termination of rights.

As with other custody decisions, this one must be in the best interest of the child. Failing to communicate with the other parent or having a different parenting style is not reason enough to terminate rights. You should speak with an attorney before attempting to terminate the rights of the other parent.