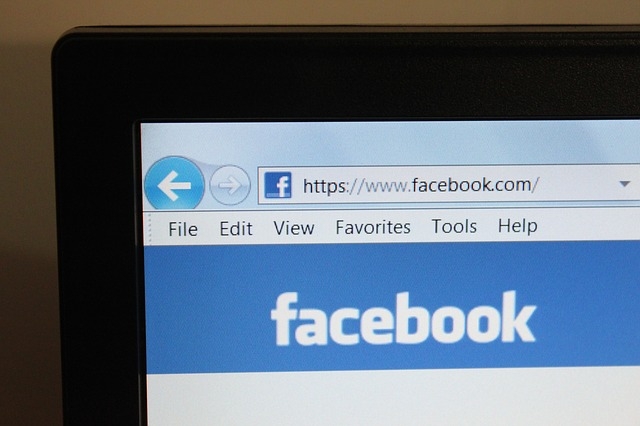 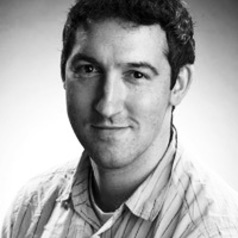 Deciding whether technology is “good” or “bad” can be like trying to decide the same thing about food. That is, it’s pretty obvious that it’s good in some ways and bad in others. But we need to be mindful of both as we tumble deeper into a digital age.

Some argue that technology has an immensely positive influence on our closest relationships. Facebook CEO Mark Zuckerberg claims that “when people are connected, we can just do some great things. We have the opportunity to bring the people we care about closer to us. It really makes a big difference.”

This is true. But we shouldn’t be too quick to generalise. Technology can also have a toxic effect on intimate relationships, one of which is Facebook’s own potential to exacerbate romantic insecurity.

The key features of insecurity are mistrust in a partner’s loyalty and fidelity; a deep rooted fear that they will abandon us, and a hyper-vigilance or awareness of potential threats to the relationship. It’s our psychological response to the fact that, on some level, life’s cruellest paradox is that those we love the most could (and often do) hurt us most deeply.

Insecurity can be a pervasive and enduring trait in some people but it can also vary in response to triggers (real or imagined) that heighten it. It has been well established as a driving force behind relationship conflict and disharmony because people are compelled to cope with it by seeking unreasonable levels of certainty, exerting excessive control, and punishing significant others for perceived wrongdoings.

It would be simplistic to suggest that technologies such as Facebook cause romantic insecurity. People were insecure long before social media came along. But it is important to explore how insecurity is intensified or shaped by a social media platform that facilitates an unprecedented degree of fusion between partners’ social networks.

Facebook - which started life comparing the appearance of Harvard students - gives couples access to multiple features of their partner’s social life. This includes a visible list of “friends” (raising questions such as “Why is he friends with her?“, "Why is she still in touch with her ex?”); documented public interactions with such “friends,” and pictures, comments, likes, and posts, each of which can be all too easily surveyed and scrutinised. This can serve as excellent fodder for the insecure mind that is hyper-vigilant to potential relationship threats.

A recent anthropological study revealed that some young people are indeed finding that Facebook permits a level of access to partners’ social interactions that fans the flames of romantic insecurity to uncomfortable levels.

One participant told of her reaction to seeing that her boyfriend had written a message in Italian to a girl on Facebook. Suspicious that she was being cheated on, she used translation software to understand the words, spent two hours “Facebook stalking” the mystery girl to find out what she looked like and who her friends were, and then eventually realised that, in fact, her “rival” had a boyfriend of her own. At this point, the suspicious girlfriend decided to stop using Facebook.

The same study highlighted that young people felt confused and conflicted about whether they were actually insecure people in the first place, or whether Facebook had played a major role in generating their insecurity.

Many suggested that insecurities frequently arose over issues they simply would not (and should not) have known about, had they not had a platform for such pervasive scrutiny and surveillance of their partner’s social lives.

One contributor commented: “I couldn’t decide whether it was the fact that I checked Facebook that triggered my not trusting him, or I already didn’t trust him, and Facebook just perpetuated it."

Larger studies have supported the idea that Facebook seems to bring out the green eyed monster, arguing that it exposes people to ambiguous information about their partner to which that they wouldn’t otherwise have had access.

One of the fundamental ways that technology has changed society is by facilitating our surveillance of one another. It has been argued that we are now firmly living in an age of surveillance. But there must be a line, beyond which we pay a price for such a high degree of surveillance, such as human rights infringements and excessive invasion of privacy.

Facebook delivers a language of surveillance into the realms of young people’s relationships, changing how people relate. Some are finding that there is a line to be drawn here too, and that the psychological cost of excessive access to romantic surveillance includes a thriving sense of insecurity.

Sam Carr does not work for, consult, own shares in or receive funding from any company or organisation that would benefit from this article, and has disclosed no relevant affiliations beyond the academic appointment above.