How Europe's industrial cities bounced back from the brink of ruin 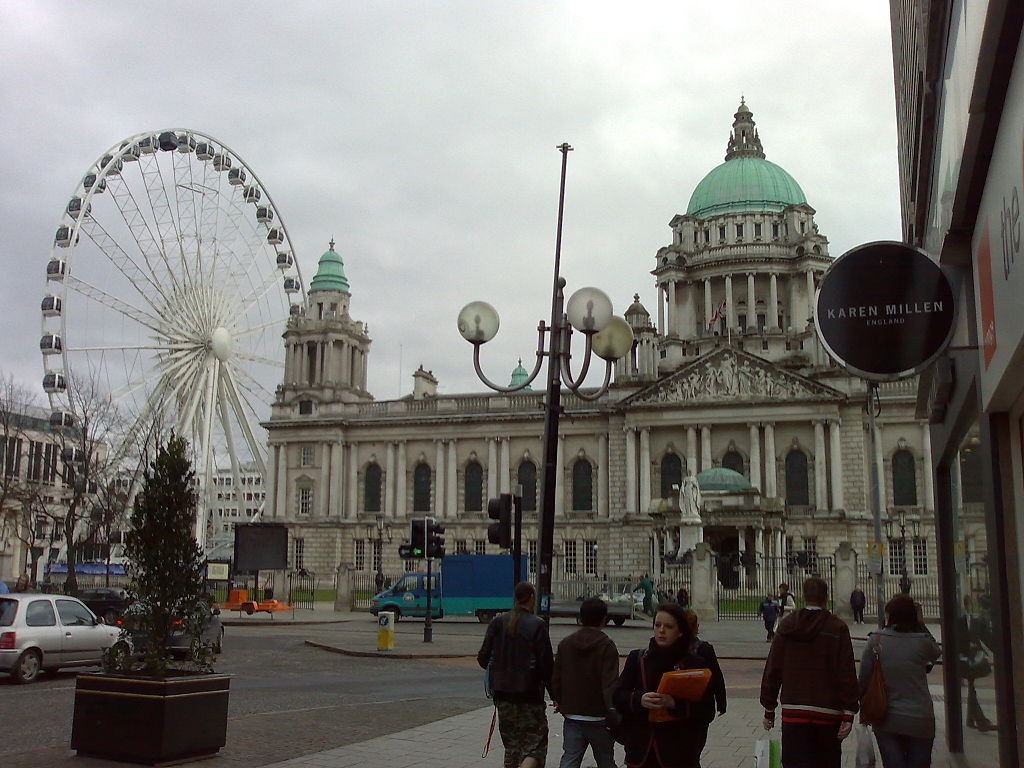 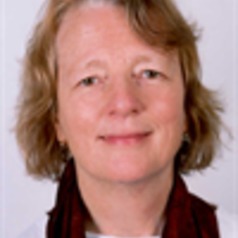 From Sheffield to Torino, Lille to Leipzig, Belfast to Bilbao, Europe’s industrial cities are no strangers to hard times. Faced with depleted resources, plummeting populations and urban degradation, these cities struggled to round a corner. But somehow, around the turn of the century they recovered and began to flourish. The 2008 bank crash and the eurozone crisis dented their progress, but couldn’t stall it completely.

I have spent the last 20 years seeking to understand how the cities of Europe’s industrial heartlands backed away from the brink of ruin and recaptured their former glory. I discovered a strong common thread of industrial collapse, reinvestment and pulling through in spite of austerity.

The origins of industry

The north of England was the cradle of the industrial revolution, which swept like wildfire across Europe in the 18th and 19th centuries. By the time World War I had begun, hundreds of cities were in the grip of super-fast machine production, based on extraction, burning and waste dumping. It took two centuries, two world wars and many booms and busts for the industrial giants to run out of steam. Yet by the 1980s, Europe’s mines were depleted; its land, water and air were poisoned. Unemployment rates were rocketing, factories were closing and migrant workers were no longer needed for cheap labour in factories. The populations of European cities, where industry had dominated, started to decline. Urban areas began to sprawl, as people sought to escape the grime and poverty of city centres.

Suddenly, there was too much of everything – too much subsidised housing, too many cars, too many factories, too many jobless people. Housing abandonment accelerated, ad city leaders woke up to their towns' “slow death”. Although many moved away to more prosperous cities, the large majority of people were stuck.

European governments opted to reinvest: after all, former industrial cities had produced most of the continent’s wealth. But they had also borne most of its growing pains and suffered the most extreme damage. There was no opposition to a hefty pay-back for cities which had become poor almost overnight.

These decayed and neglected assets promised a post-industrial rebirth, unique to former industrial cities. Heritage became a starting point for recovery, as cities displayed their grit and determination to recover “with dignity”. The vast infrastructure of these smaller cities has proved remarkably resilient in the makeover. Residents were heavily involved in this laborious and costly process of renewal, as they stood most to gain. De-industrialisation created space and capacity for incomers who were not ultra-gentrifiers, but more the “urban pioneers” who reoccupy and upgrade neglected city spaces – old neighbourhoods, city-centre apartments and empty shop fronts. These people work in the city, create a demand for local services and, in doing so, bring service jobs to underemployed areas.

Sheffield’s advanced manufacturing, super-precision machine making, super hard, strong and light blade expertise are now deployed in wind and nuclear. Thousands of SMEs in the city are driving the new economy. One has invented a new battery that is cheaper, more efficient, lighter and faster to recharge – a longed-for breakthrough for electric cars.

Belfast symbolises the drama and scale of the reinvention. Torn by civil and political strife for 30 years, it has used its Titanic fame (or infamy) and its battle-torn streets to create a new kind of urban-industrial tourism, using past disaster to build a better future. Belfast’s giant Titanic Dock is being reused to engineer the world’s first commercial sea turbine, strong enough to generate continuous energy from the tidal power of Northern Ireland’s Strangford Lough.

All these cities rely heavily on small and medium-sized enterprises, many of which survived the industrial crisis. This model of small-scale survival and reinvention has served the “weak market cities” well. Their populations have slowly recovered, jobs have returned and they have found new ways of making and doing which reuses what is already there – starting with their civic infrastructure, and spreading to poorer neighbourhoods. They are re-skilling their people, as well as restoring their homes.

Along the way, the shrinkage in global resources, the urgency of climate change, the potential of green energy illustrates the need for the circular economy – where we only take out what can be restored. Europe’s former industrial cities are developing new ways to recycle, remake and regrow, as well as pioneering renewable technologies. For the world’s smallest continent, these cities are the future.