‘His Dark Materials’ Season 2 Air Date: Setting of the Series Will be Different Compared to the Novels 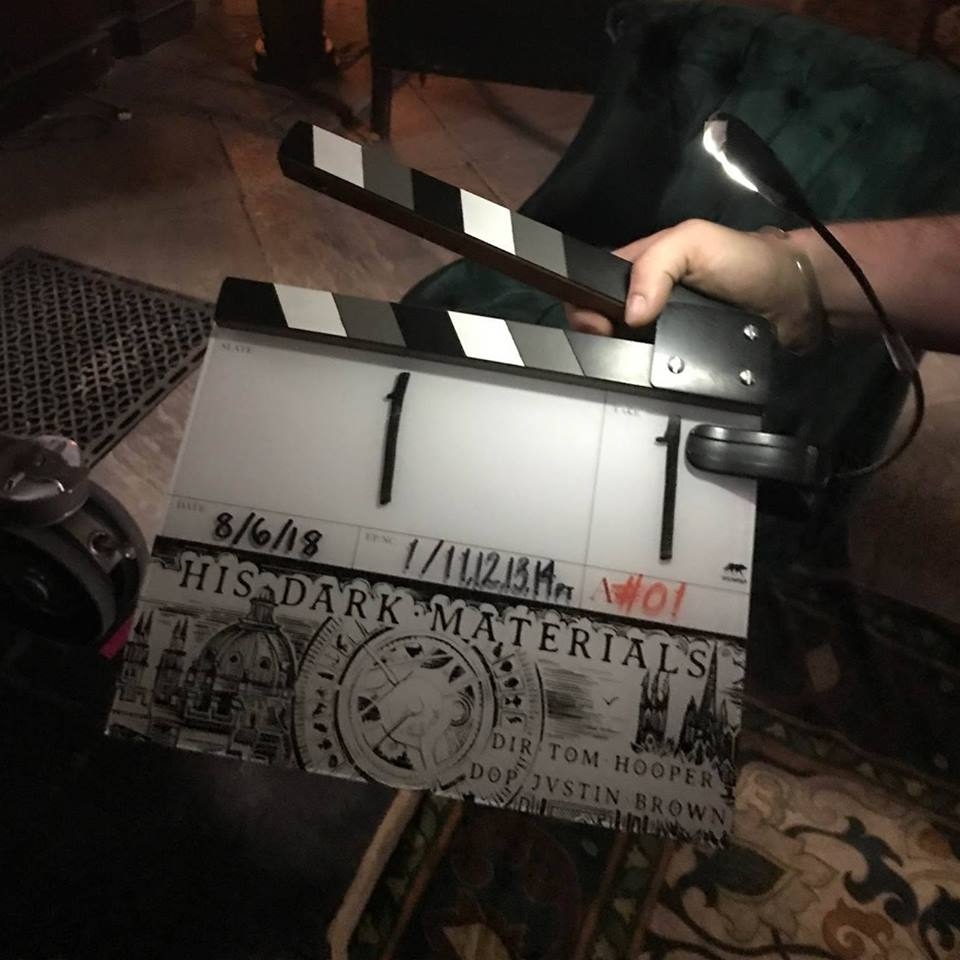 “His Dark Materials” Season 2 remains under the radar for now as the first installment has yet to air. At the moment, BBC and HBO haven’t revealed any details when the series will air.

However, speculations are pointing towards a late 2019 release, which means that “His Dark Materials” Season 2 may be treated similarly next year. As for the plot, nothing has been leaked just yet. The only information that’s been revealed so far is that it will “feel” different from the atmosphere provided by the book.

Where the novels have been Victorian with how it approached its world-building, the TV adaptation has been modernized as has been revealed by director Otto Bathurst, Digital Spy reported. While this may worry some of the fans, Bathurst did assure that they will not stray way too far from the original source. The team understands that the trilogy has a lot of fans and heavily tampering with the formula might result in negative feedback. The first installment will be telling the story of the “Golden Compass,” while “His Dark Materials” Season 2 will cover the “Subtle Knife.”

It can be recalled that the “Golden Compass” has already been adapted to the big screen. Unfortunately, the film garnered heavy criticisms from fans and critics alike, resulting in the sequels being abandoned. The TV adaptation means to correct that mistake and the showrunners are careful not to fall into the same pit that the movie plummeted into. So what can fans expect from “His Dark Materials” Season 2?

One word: multiverses. (Click here for major spoilers). Where the first installment will be contained within one realm, “His Dark Materials” Season 2 will have Lyra (Dafne Keen) traveling through different dimensions with the help of Will Parry. Parry will be one of the main protagonists of the second entry as he’s the wielder of the Subtle Knife, a weapon so sharp it can cut through the very fabric of reality itself.

This high-fantasy series will no doubt capture the imagination of millions of fans, especially since “Game of Thrones” is now on its final run. Hopefully, the first installment nails everything down so it’ll be easy for the showrunners to market “His Dark Materials” Season 2. If everything goes right, this series will go down as one of the best shows to ever grace television.