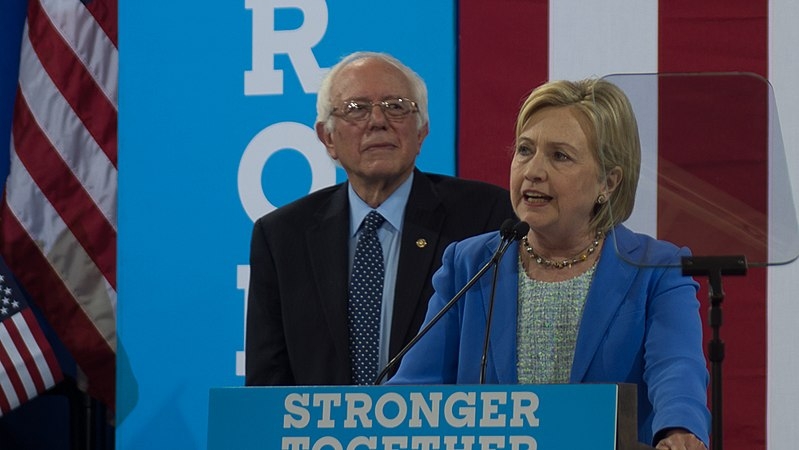 Former first lady and secretary of state Hillary Clinton ran against President Donald Trump in the 2016 elections. In her new documentary, Clinton shared the moment where former president Barack Obama gave her a call to concede hours before Trump was announced the winner.

Metro reports that the former first lady recalled what happened hours before the election results revealed that Trump won the 2016 elections. “The television commentators and the AP were calling it for Trump and Obama called me and said, ‘I’m really sorry but you probably should concede,’” said Hillary in her self titled documentary, Hillary. The documentary focuses on her life and career including her presidential run in 2016. The documentary also includes interviews with her husband, former president Bill Clinton, their daughter Chelsea Clinton, as well as friends, staff, and journalists.

Clinton then added that she told the former president that she would not concede until morning, to which Obama responded that she probably should call Trump. The former first lady recalled that she did not anticipate the possibility of Trump winning the election and that when she walked outside, she saw many Americans in tears at the sidewalks. Hillary shared that what she felt was similar to that of dealing with a death and that she was “emotionally wrecked” following the results of the elections.

Hillary then added that she also felt disappointed in herself because she felt like she let everyone down.

Meanwhile, the former first lady recently praised NBA superstar Lebron James for getting involved in the fight against voter suppression. This follows the news of James’ initiative called More Than a Vote, which aims to encourage African-Americans to vote especially in the upcoming elections. James’ initiative also hopes to educate young voters on the voting process and stand against voter suppression by protecting their right to vote.

The NBA player serves as one of the co-founders of this initiative. Actor Kevin Hart and WNBA player Skyler Diggins-Smith are the other co-founders. Among their main goals for this year is to get more African-Americans to register to vote in time for the November elections.