Coronavirus: What you need to know 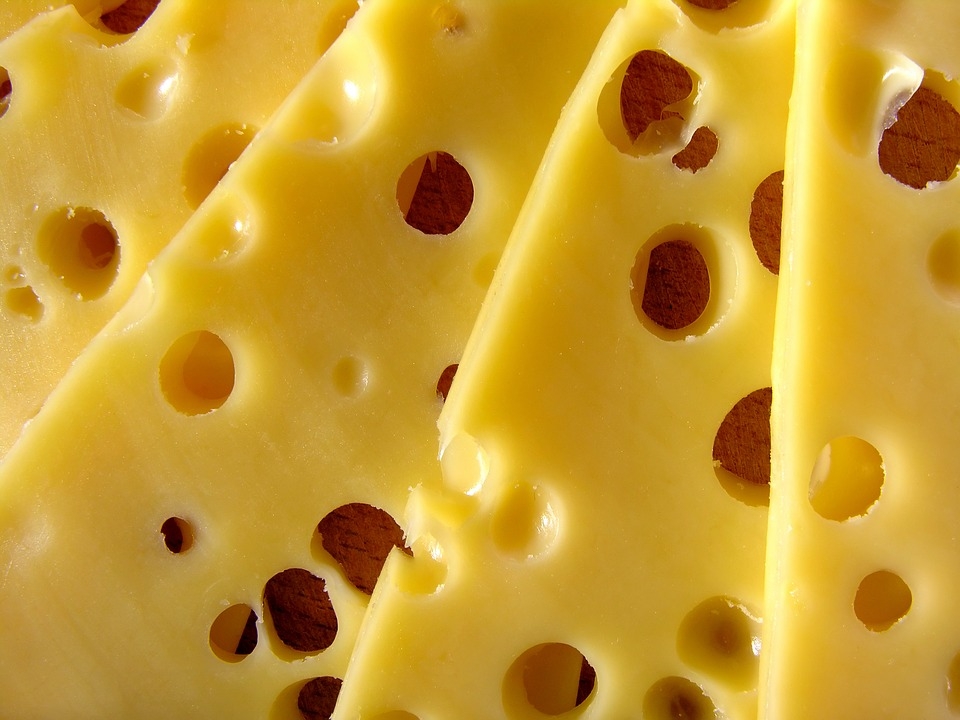 Christmas is over a week away and many are already in the midst of planning and preparing the meals for the festive season. However, for those who suffer from high blood pressure or hypertension, too much of a certain type of food can be bad for blood pressure readings.

Many are looking forward to the dishes being served at Christmas time, but Express reports that one kind of food can be bad for those who have high blood pressure and want to keep their readings at bay. The report reveals that cheese can be bad for those with hypertension, especially if a cheese board is present during the holiday dinners. According to the British Heart Foundation, while cheese is rich in calcium and protein, it also has a tendency to be high in saturated fat as well as sodium, which proves to be bad for those suffering from hypertension.

This does not mean to avoid eating cheese completely, but experts advise to eat high-fat cheese in moderation, or as sparingly as possible. Cheeses like feta, halloumi, and some kinds of Roquefort cheese are known to be high in salt. Experts advise to swap these kinds of cheese for less-saltier options such as mozzarella and cottage, and low-salt options of feta among other types of low-fat and low-salt cheeses instead.

On the other hand, there are certain cheeses that can help lower blood pressure as well. One such cheese is Grana Padano cheese, which is similar to parmesan.

Meanwhile, many people have the urge to binge food-wise during the holidays, but it could lead to some strain, especially for those who are playing host or hostess during these meals. The Mirror reveals some tips on how to make Christmas meals less stressful for those playing host.

According to dietitian Juliette Kellow, there are three tips to make sure even the host or hostess can have a relaxed time while preparing the meals. First is by not skipping meals, as Kellow says it could lead to crashing blood sugar levels and affect the person’s mood. The second is reducing the intake of caffeine, as it might add to the stress due to it being more of a stimulant. The third is drinking less alcohol as it can also affect the person’s mood and result in a hangover in the morning.