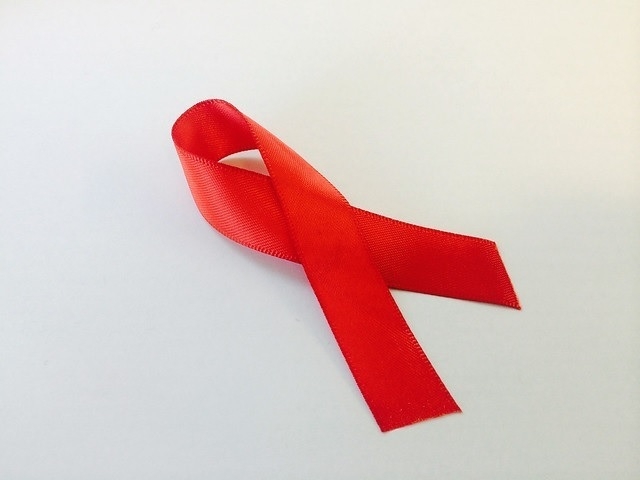 One of the greatest tasks of medical science experts today is finding a cure for the human immunodeficiency virus (HIV). While that has not been achieved yet, many studies have resulted in further understanding the pathology of the acquired immunodeficiency syndrome-causing virus. And a recently published research will be adding to that list.

HIV cure could be found through a muscle illness?

The study, published in PLOS Pathogens peer-reviewed journal, centers on the relation of the TNPO3 gene that produces the protein called Transportin-3 and a muscle illness known as Limb-Girdle Muscular Dystrophy 1F (LGMD1F). Researchers from the Instituto de Salud Carlos III in Madrid, Spain found that the link between the TNPO3 and LGMDF1 produces a mutation that makes the cells HIV-resistant.

Transportin-3 has been identified as playing a crucial role in delivering HIV in the cells. But with LGMD1F in the mix, the scientists observed a process happening called “heterozygous single nucleotide deletion” that produces a unique protein they identify as TNPO3_mut. With this mutation, it was found that samples from participants of the study became resistant from the AIDS-causing virus.

It appears that both the said mutation and cases of LGMDF1 are both rare. In fact, for this study, the scientists gathered 23 participants with LGMD1F, but they all belong to a family with an old south-eastern Spain ancestry. Patients who were part of the research came from the third, fourth, and fifth generations of the said family.

Though this discovery still requires extensive follow-up medical investigation, it still opens more possibilities in the pursuit of ending the HIV epidemic. With these findings, the researchers note that other experts will have more opportunities in developing new treatment approaches that benefit patients of HIV and LGMD1F.

Can HIV be cured?

While there has yet to be a workable cure for HIV and AIDS, there is so much hope that these illnesses can be treated completely. In 2008, the world found hope when Timothy Ray Brown, only identified as Berlin patient then, was confirmed to become the first-ever patient to become HIV-free.

Last March, doctors confirmed that Brown’s case was replicated on a second patient from London. Brown and the London patient both had cancer. When they opted for a stem cell transplant from a donor that has a rare genetic copy called CCR5. London patient’s case only strengthens the experts’ belief that HIV is not an incurable case.