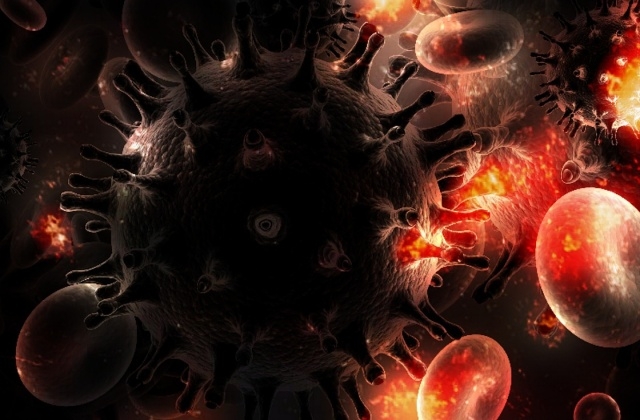 The whole world is currently battling an invisible and deadly enemy. Lockdown has been in place for weeks as the governments around the world try to stop the COVID-19 pandemic.

While the battle is ongoing, a team of researchers at the University of Nebraska Medical Center are continuously working on finding an HIV/AIDS cure as this is also a deadly virus. It was revealed that the doctors are making significant progress in their research and getting closer to formulating the drug that will kill off HIV in patients and prevent them from developing AIDS.

The medicine is almost here

Because of the ongoing study, the researchers are now testing a potential drug that will revolutionize care for HIV/AIDS patients. As per KMTV3 News, they have reformulated a medication, so it can be something that can be taken infrequently, at least once a year only.

The HIV/AIDS cure that is being looked at is promising, but it is still in the early stage. It has been tried on lab animals, and so far, they have seen positive results. It was stressed that the main goal in the research is to develop a drug that can be injected yearly instead of having to take it for a number of times throughout the year.

The aim is to find HIV/AIDS cure that only needed to be used annually because doing it infrequently will offer more protection from the infection. It will also allow the control of the virus in people who are already infected.

The drug in a clinical trial

The drug that the researchers in Omaha’s University of Nebraska Medical Center are testing is called Cabotegavir. It is a type of injectable drug that they are developing for the prevention and treatment of HIV. This is currently given once a month or every two months so they are reformulating to make it a yearly shot instead.

Finally, the findings in their initial works have been published in the Nature Materials journal and they stated that they still have a lot of work to do and it is hard to predict how long they could move ahead after their clinical trial.

"We haven't studied this in humans yet," lead researcher at the UNMC, Dr. Howard Gendelman said via press release. “We're repurposing a medication that other people invented and there will be multiple facets to getting it into human trials. Partnerships and collaborations will take what we did in the Nebraska Nanomedicine Production Plant (NNPP) and develop the drug for potential use by HIV patients and those vulnerable to infection."