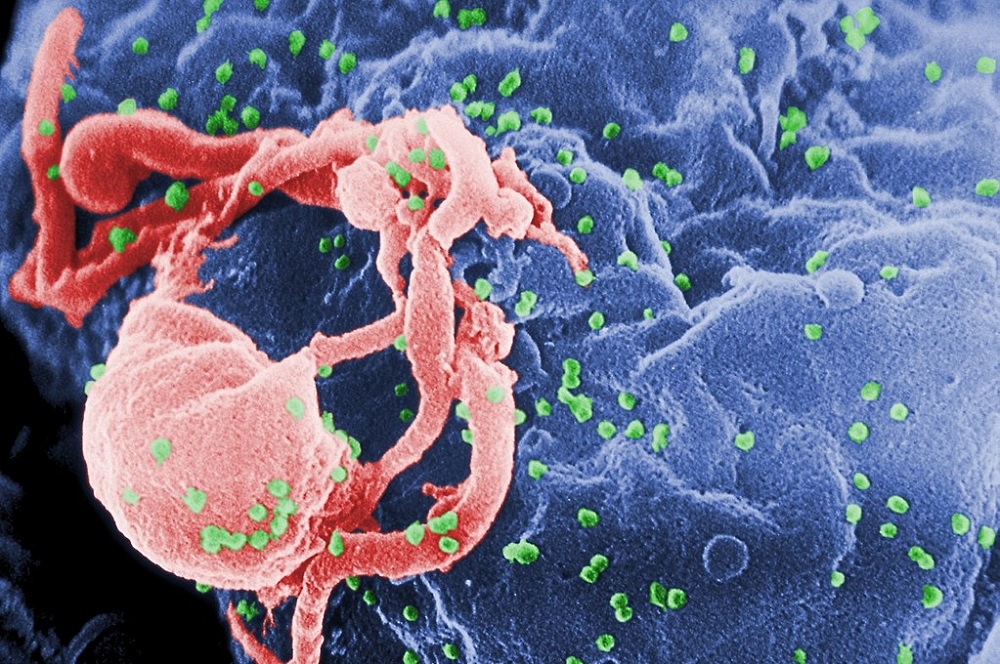 Scientists around the world are exploring various angles to further understand HIV/AIDS and find a cure. Several research grants were previously awarded to groups who are aiming to focus on post-treatment control.

The Foundation for AIDS Research (amfAR) recently announced in a press release that five grants were confirmed by the institution to support the study of “the mechanisms and predictors of post-treatment control.” According to AIDSMap.com, post-treatment controllers are HIV/AIDS patients who eventually stopped receiving treatments.

These patients have also received treatments via antiretroviral therapy upon getting diagnosed with HIV/AIDS. After achieving an immense decrease to an undetectable status of viral load, post-treatment controllers decide to stop receiving treatment altogether with their immune system positively adjusting to it.

In a statement, amfAR CEO Kevin Robert Frost said, “Post-treatment controllers may hold the key to understanding how the immune system naturally controls the virus, so it’s essential that we achieve a fuller understanding of what mediates post-treatment control. It’s also vital that we improve our knowledge of the crucial differences in the viral reservoir that may exist in those hit hardest by the epidemic.”

Despite the availability of various treatments, unfortunately, the world has yet to find a complete cure for HIV/AIDS, thus, it continues to be one of the largest epidemics around the world. In the last quarter of 2018, it was reported that 37 million people worldwide have been diagnosed with HIV and 2.6 million of them are ages 15 years and below.