HIV/AIDS Cure 2019: Scientists May Have Found a Way to End HIV Transmission 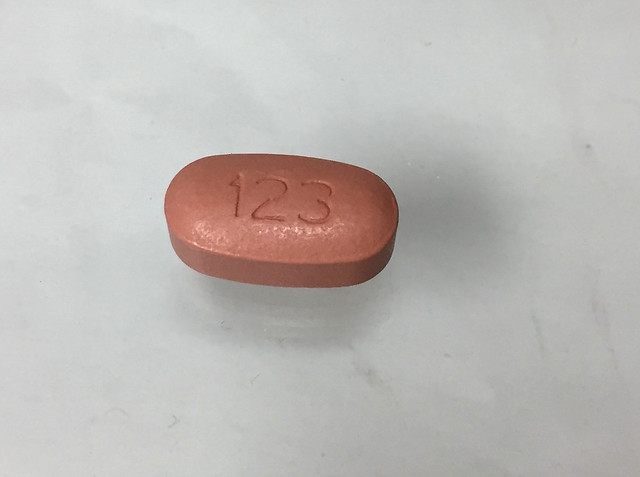 Seen in the photo is a single ART pill | Photo by NIAID via Flickr.com

Apart from finding a complete cure for HIV/AIDS, another important aspect of tackling the epidemic is looking for an effective way to stop its transmission. Scientists may have made a great discovery in that area.

A study, funded by the National Institute for Health, carried out in Europe for almost a decade was recently published on the Lancet medical journal. It aimed to confirm earlier observations that HIV transmissions are prevented between an HIV-positive individual with suppressed viral load through ART and an HIV-negative partner.

Researchers from the University College London gathered almost 1,000 gay couples from across Europe to participate in the study that ran from September 2010 through July 2017. During this period, the participants reportedly engaged in condomless intercourse, but the scientists have recorded zero transmissions. They have recorded 15 new infections, but it was found that the virus was not contracted from HIV-positive individuals not enrolled in the research.

“Our results provide a similar level of evidence on viral suppression and HIV transmission risk for gay men to that previously generated for heterosexual couples and suggest that the risk of HIV transmission in gay couples through condomless sex when HIV viral load is suppressed is effectively zero,” the study reads. “Our findings support the message of the U=U (undetectable equals untransmittable) campaign and the benefits of early testing and treatment for HIV.”

The study is of great importance while the world still searches for the ultimate HIV/AIDS cure. It proves that early HIV detection with proper ART medication that successfully suppresses the virus helps in stopping the further spread of the virus.

Meanwhile, this is not the only published study in 2019 that gives a huge hope in ending the HIV epidemic. In March, it was reported that a second HIV patient was “functionally cured” after receiving stem cell transplants for their Hodgkin’s lymphoma. The virus has since been undetectable in the patient's system despite stopping his ART medications for 18 months at the time of the report.