HBO Max, Discovery+ to merge and form one single streaming service next year 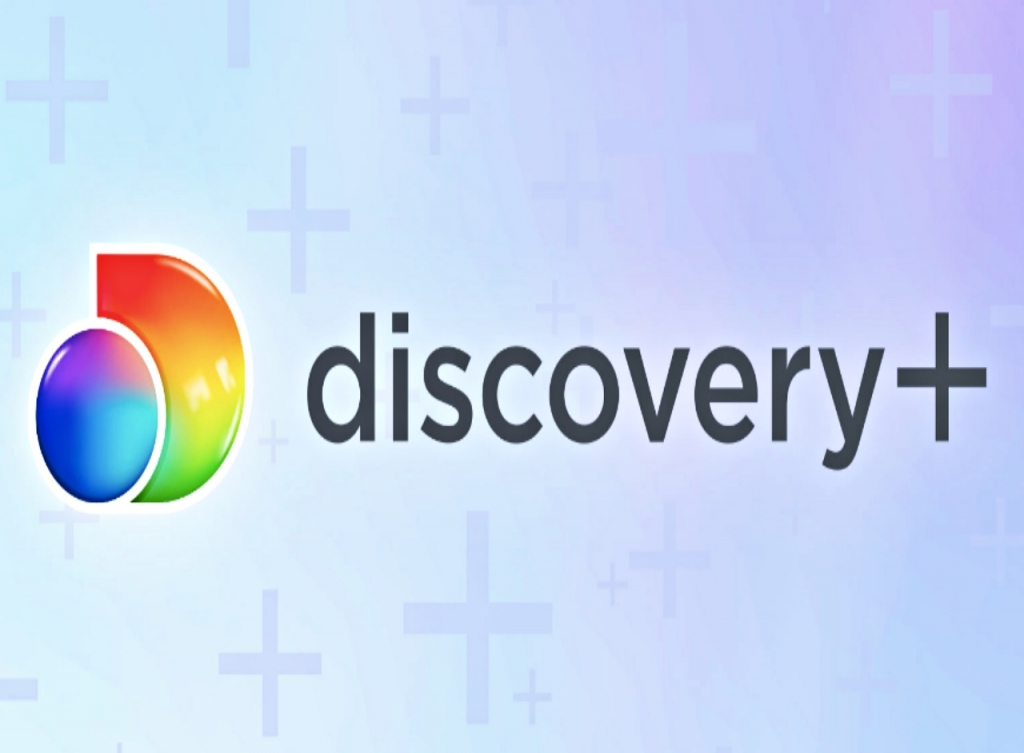 HBO Max and Discovery+ are finally merging, and their team up will result in the formation of a single streaming service instead of two. The merged streaming service is set to be launched in the United States in the summer of next year.

After the launch, HBO Max and Discovery Plus’ merged service is eventually rolling out in other countries. The news was confirmed by Warner Bros. Discovery’s chief executive officer, David Zaslav, on Thursday, during an earnings call, as per CNN Business.

The combined streaming service of HBO Max and Discovery Plus may also be offered for free, and this will be the ad-supported plan. However, this option is still being discussed right now.

The merger has long been in the works as part of the deal that the two companies signed earlier this year and closed in April. The agreement was about the fusion of the two streaming services.

While the company did not mention if it will be forming a new name for the combined service, it announced that after its establishment in the U.S., Latin America would follow later that year. The service will then be offered in the European market in early 2024 and will debut in the Asian market next.

The target is to make the service available in more than 70 countries and gain 130 million subscriptions by the year 2025. It was reported that the plan does not include some big markets such as Italy, the U.K., and Germany. In any case, the pricing for the newly merged service of HBO Max and Discovery Plus was not posted.

Warner Bros. Discovery stated that in the second quarter of this year, HBO, HBO Max, and Discovery+ already have a total of 92.1 million combined subscribers. The number showed an increase of 1.7 million new subscribers compared to the previous quarter.

Meanwhile, the streaming service provider said it would be releasing more details about its new HBO Max and Discovery Plus service at the next investor event that will take place before this year ends.