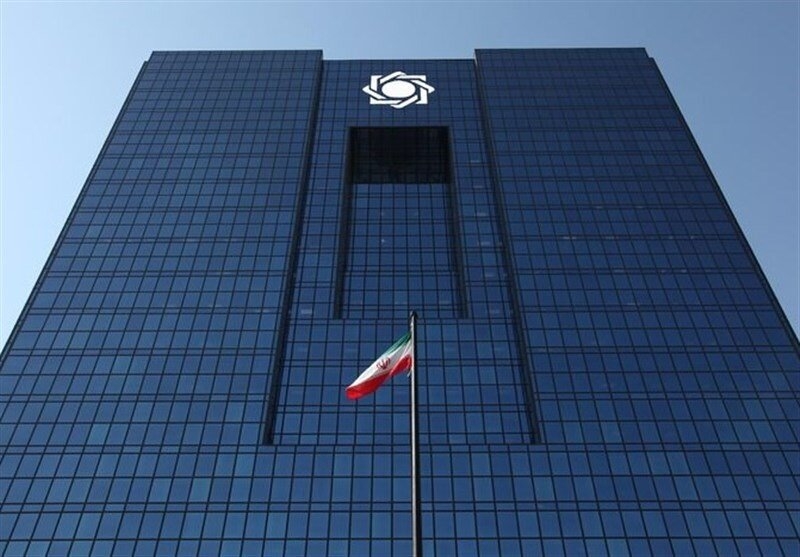 Iran is preparing for the pilot phase of its digital currency project once the country's Money and Credit Council approves, according to the Central Bank of Iran's (CBI) newly-appointed Governor of the Ali Salehabadi.

The CBI is also gearing for the plan to reform the legislation that governs its own activities.

The regulator is now studying potential risks and benefits associated with the initiative, according to Salehabadil after his first meeting with lawmakers,

The new phase of the Iranian central bank digital currency (CBDC) project is in line with earlier plans for the development of national crypto.

A prototype was designed using the Hyperledger Fabric platform.

Iran's crypto rial would not be mined, unlike cryptocurrencies based on public blockchains, such as Bitcoin.

Iranian officials have emphasized that crypto rial is not a decentralized cryptocurrency for small, cashless transactions.

The CBI's new management and members of the Majlis also agreed to establish a joint commission that would quickly update the law that governs the central bank’s activities.

Consequently, a special working group will be formed to clarify the government and the CBI's positions on cryptocurrencies.

Lawmakers have opposed the restrictive policies that only allow banks and licensed moneychangers to use Iran-minted coins to pay for imports.