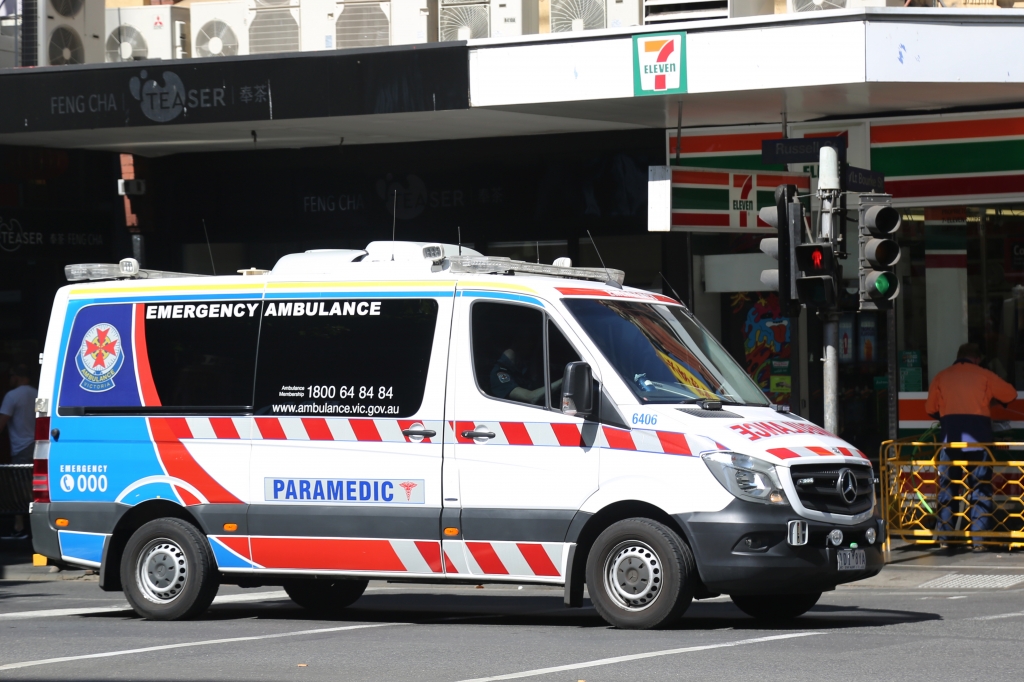 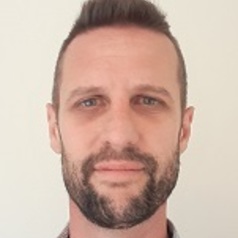 Ambulance union secretary Danny Hill linked the incident to a “busy night” and ambulance ramping, which leaves paramedic crews unable to respond to other issues because they’re waiting at hospital emergency departments for their current patient to be allocated a bed.

This is the baseline of our healthcare system. It was a problem before #covid. It’s still a problem now.

If we don’t vaccinate the nation and start funding our services properly we have a dark future ahead. https://t.co/4Yo61XHBof

Ramping is a serious issue within paramedicine, and it’s entirely possible this issue contributed to the delay in responding to the Victorian woman.

However, the delay may also be symptomatic of a larger issue: ambulance services being held to ransom by arbitrary performance targets set by governments, which often bear little relevance to actual health outcomes for patients.

These productivity metrics result in an overworked and exhausted paramedic workforce, which sadly means we may see more similar deaths in future, unless something changes.

A “busy night” is now the norm for ambulance services. Demand for emergency ambulance services in Victoria has steadily increased. Between 2008 and 2015 it increased by almost 30%, and 2019-20 data showed life-threatening emergencies are becoming more common.

Ambulance services have taken some measures to address this rising demand, such as the recruitment of extra paramedics, and programs that divert patients with less urgent conditions to primary care services such as GPs. However, the rising demand, combined with a frequent lack of available ambulances, seems to outstrip the impact of these measures.

This issue started long before the COVID-19 pandemic. Our paramedic workforce used to have a surge capacity, but we lost this when the ambulance service began using its surge potential to meet day-to-day demand. We can no longer count on ambulance services to respond to sudden increases in demand, as they’re often already operating at full capacity.

For example, on Monday this week, Sydney’s ambulance network reached “status three”, its highest and most severe level of emergency response. It had to pull staff from elsewhere, including ambulance educators and senior graduate paramedics, to deal with the surge.

Ambulance ramping is a factor, but another is the impact of the key performance measure used by government to demonstrate the effectiveness of the sector: response times.

This is the time it takes for ambulances to arrive once called. For example, in Victoria it’s expected 85% of ambulances should arrive within 15 minutes when the patient is classified as “priority 1”, experiencing life-threatening symptoms that need immediate intervention.

Metrics such as this are used throughout Australian ambulance services despite a lack of evidence that links them to beneficial health-care outcomes for many patients.

There are some instances in which fast response times for ambulances are linked to better outcomes, such as cardiac arrest. However, a review of case records in Perth, Western Australia showed only 5.8% of patients initially classified as requiring a priority 1 response were later found to actually be time-critical. In other words, patients were incorrectly classified as priority 1 in around 94% of cases.

For many cases, the speed with which an ambulance arrives isn’t directly linked to beneficial patient health-care outcomes. One example is the dramatic growth in ambulance use for patients with mental health conditions. While a paramedic can offer initial supportive care, such cases often require input from a range of specialist mental and social health-care services.

Yet ambulance services are compelled by government to meet response targets even when the patient doesn’t require rapid care. This means tying up emergency resources to attend to legitimate but nonetheless non-emergency cases. Thus, when life threatening emergencies do occur, ambulances may not be available.

What’s more, as demand for ambulances increases beyond budgets for increased staffing, it’s the paramedics themselves who are being squeezed to make up the shortfall in response times.

According to one paramedic union, paramedics are regularly asked to skip meal breaks and do compulsory overtime.

Many paramedics have no opportunity to rest and recover. Studies consistently find high rates of fatigue and burnout among Australian paramedics. This is potentially driving increased turnover, higher numbers of people intending to leave the profession and an inability to fill staffing vacancies.

The industry is beholden to performance targets that can harm staff while doing little to benefit patients’ health. Governments can tell the public the ambulance service is meeting its response time targets, but behind the scenes it’s the paramedics who are being overworked and burnt out to tick these boxes.

What has to change?

Firstly, we need to review how appropriate the metric of response times is and look for better ways to gauge the effectiveness of ambulance services. Targets should be based on evidence and reflect benefits to patient health, not arbitrary metrics designed to be easy to understand and report.

Secondly, any metric used to measure the effectiveness of the ambulance service must be weighed against a measure of staff health and welfare. When productivity measures are the rule, management has an incentive to ignore their impact on staff welfare, which is possibly what we’re seeing the impacts of now. There’s a risk paramedics are operating in a highly unsafe workplace.

We need to ensure paramedic and patient welfare is equally important as productivity. We shouldn’t have to sacrifice the health of our paramedic workforce or the lives of our communities to meet arbitrary and harmful government performance targets.