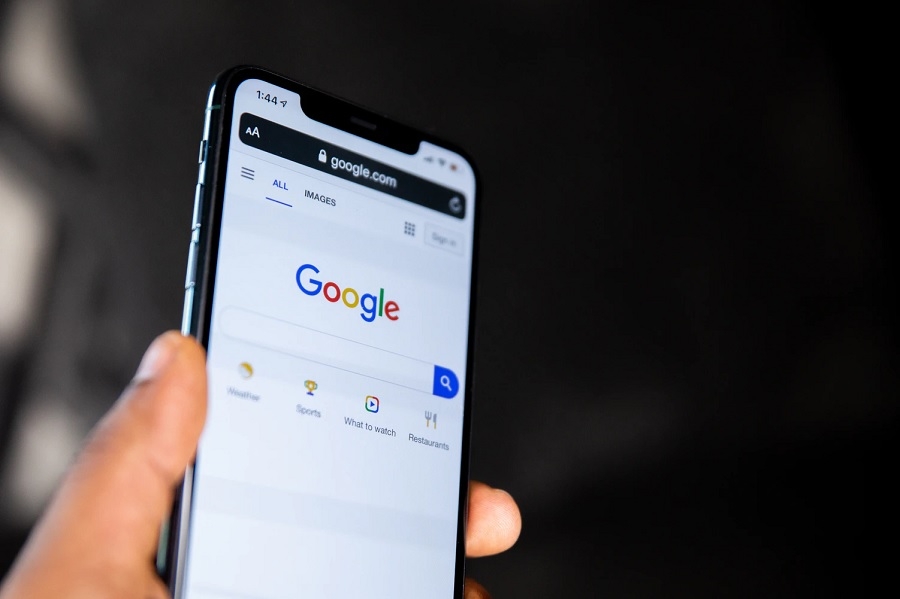 Google is introducing new ways to process people’s data for targeted ads purposes. The company issued a statement tackling the looming changes while taking note of the “erosion of trust” among internet users toward online products and services.

People are becoming more aware of how their online data are being collected and their behavior being tracked so companies can send them targeted ads. And Google reiterated its previously announced commitments to change its own ways in a blog post on Wednesday.

Google’s Product Management, Ads Privacy & User Trust director David Temkin opened a Wednesday blog post by acknowledging the good and bad sides of online ads. He took note of how the “proliferation of individual user data across thousands of companies ... has led to an erosion of trust.” He then cited a Pew Research Center study published last year that found – due to privacy concerns – 52% of Americans decided not to use a product or service such as websites, electronic devices, and social media platforms.

Over the years, it has been common practice for websites to use cookies to collect data of page visitors. The practice is almost identical and similarly effective on mobile apps and devices. The collected data from individuals are then used to send targeted ads back to them, which is why many people feel like ads are “following” them.

Last year, Google announced it is launching the Privacy Sandbox to address the public’s growing concern about online privacy, and the company is reiterating that commitment. “Today, we’re making explicit that once third-party cookies are phased out, we will not build alternate identifiers to track individuals as they browse across the web, nor will we use them in our products,” Temkin wrote.

How Google will continue its ads services

Google will not completely stop ad tracking. Note that the company’s ad revenue grew to $37.1 billion last year. However, its new services will refrain from using data that are very specific to every individual user.

“Advances in aggregation, anonymization, on-device processing and other privacy-preserving technologies offer a clear path to replacing individual identifiers,” Temkin added. Google is doing this through the Federated Learning of Cohorts API (FLoC). Users visiting the same websites or show similar interests online will have their data collected as a group and without specific identifiers, which will then be provided to publishers and advertisers. Google says FLoC testing is planned to start in the second quarter of 2021.