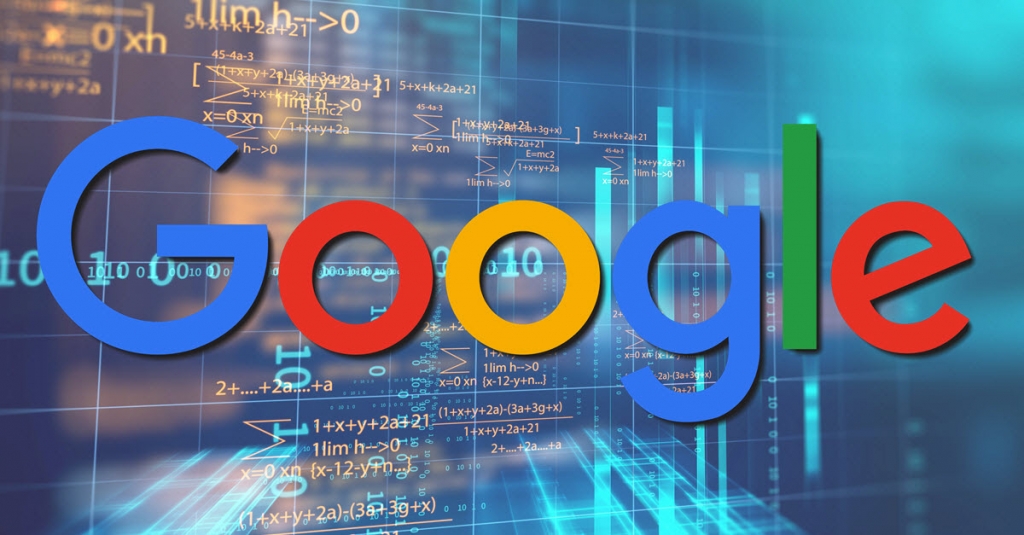 Other than enlisting EU countries as allies, Google is also gathering support from European online companies such as Allegro, booking.com, REWE, Trivago, and Zalando.

Google has launched a 60-day strategy to counter the EU's new tech rules by getting US allies to push back against the EU's digital chief Thierry Breton and spelling out the costs of a new regulation.

The pushback, directed against Breton, European Commissioner for the internal market who is in charge of the DSA, would be done by reaching out to the US government and embassies emphasizing that the new rules threaten transatlantic relations.

Google also wants to point out the impact of the new rules in terms of costs to consumers and businesses.

Other than enlisting EU countries as allies, Google is also gathering support from European online companies such as Allegro, booking.com, REWE, Trivago, and Zalando.

The EU's proposal, embodied under the rules called the Digital Services Act (DSA), has triggered intense lobbying from US tech giants, and some European tech peers worried about the impact on their business models.

The European Commission will publish the DSA on December 2, after which they will be reconciled with proposals from EU countries and the European Parliament before they become legislation.

According to Google, their objective in opposing the new rules is to eliminate unreasonable constraints on their business model and their ability to improve products or roll out new features and services.

Google said new rules should take into account that people and companies are asking more from tech companies.