Google sign-in on Android 2.3.7 devices will result in errors after September 27 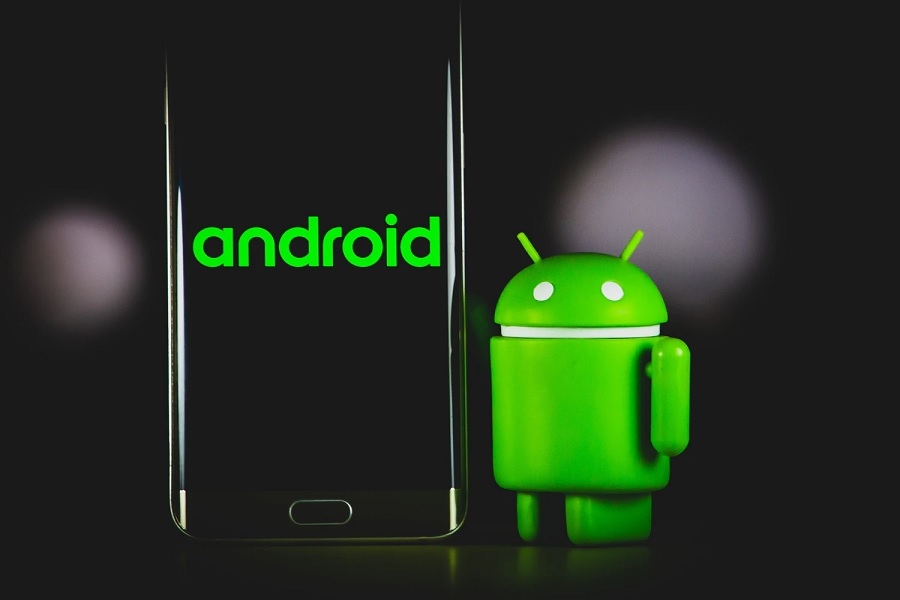 People who are still using very old Android phones may have a new reason to upgrade to newer devices soon. Google confirmed it is ending its support on devices that run on old versions of the Android operating system.

Google quietly announced it is ending its support on several years old Android phones in a new support page first spotted by Liliputing. Specifically, the change will affect people with devices that run on Android 2.3.7 Gingerbread or lower after Sept. 27.

Google did not elaborate much on why it decided to end supporting these old devices but said that it is being done “as part of [its] ongoing efforts to keep [its] users safe.” While affected phones will still work after Sept. 27, Google confirmed that users are very likely to experience errors when entering their Google account username and passwords.

The upcoming change would mean affected users will no longer be able to sign in on their Google accounts through these old devices. This should pose great challenges to anyone who will try to still use affected devices after the said ultimatum because several essential apps and the Play Store, where most app updates are delivered, require a Google sign-in.

However, the end of support for Android 2.3.7 does not necessarily mean affected devices will be entirely unusable. Google has offered some workarounds if buying a newer device is not an option. For one, users can check first if their phone is compatible with at least the Android 3.0 OS version.

“If you cannot update your device to a newer Android version (3.0+), you can try to log into your Google account on your device’s web browser,” the company added. “You can still use some Google services when logged into Google on your device’s web browser.” Google also warns that the username and password errors may still be experienced even if users perform a factory reset, change their Google password on a different device, create a new account, or remove the account to re-add it to the device.

It is quite unlike Google to announce an end-of-support for older versions of Android OS, but it is worth noting that the Android 2.3 Gingerbread was released 10 years ago. However, considering how billions of Android phones have been shipped worldwide, the change may still affect a significant number of smartphone users.

Photo by Denny Müller on Unsplash