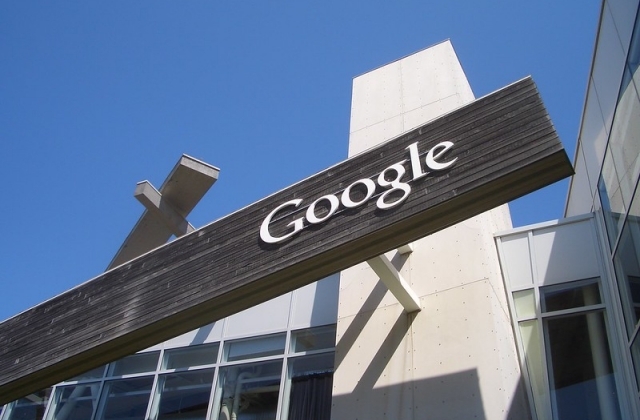 Google is said to be facing an investigation by antitrust regulators in South Korea. The probe was sparked by allegations that the American tech company is not allowing some applications obtained from other app stores to gain access to its Android Auto mobile app.

The claim against Google

As per The Korea Herald, the Korean government already started checking on the said claim of Google’s restriction from its Android Auto for in-car use. The Korea Communications Commission launched the investigation to check if the company breach the country’s Telecommunications Business Act law.

“The commission would see if Google has unfairly limited end users’ access to third-party apps downloaded via other app store platforms,” a KCC official said.

It was said that the agency will conduct a deeper investigation if they find something that should be looked into further. This means that depending on the results of this initial probe, the office could widen the inquiry.

Google’s Android Auto is found in most of the cars in S. Korea including Kia, Hyundai Motor and Renault Samsung. However, while the app is installed, it was reported that Google is not allowing applications that were downloaded from other stores like Samsung’s Galaxy Store and SK Telecom's One Store to access the app and this leaves the users feeling frustrated.

For instance, South Korea’s T map navigation system app is available on both One Store and Google Play but only the ones sourced from Google’s app store will work on Android Auto. It was said that users are also having the same problem with other apps made for in-car use.

The country’s antitrust which is the Fair Trade Commission is already investigating Google on its Play store payment policy. So this new allegation concerning Android Auto comes just months after the company was criticized for its supposed plans to charge a 30% commission on in-app purchases in S. Korea, The Korea Times reported.

In any case, the anti-trust regulators will check if Google is guilty of abusing its market dominance by blocking users from its Android Auto if apps were not downloaded from its Google Play store.

"The applications could be blocked at any given time suppressing local content developers and initiating endless abuse,” Yang Jung Sook, an independent lawmaker on Science, ICT, Broadcasting and Communications Committee, said. “This is an abuse of market dominance and an unfair business practice."