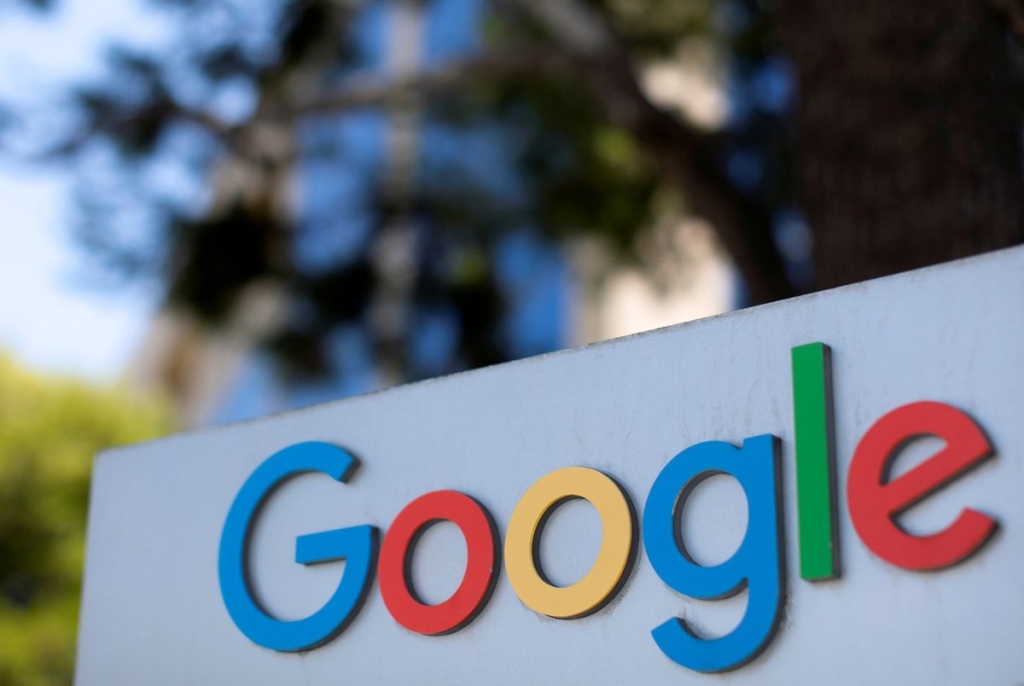 Google, which controls a third of the global online advertising industry, said the Texas lawsuit is “meritless.”

Google has asked a Texas judge to transfer an antitrust lawsuit filed by 10 states to a court in California, where the company has more relevant witnesses and documents.

The search engine company noted that it was already facing lawsuits in the Northern District of California, the venue where Google is headquartered.

Google added that the lawsuit by the 10 states does not identify a single prospective witness that lives or works within 100 miles of the Texas court where the case was filed.

The 10 states, including Texas, sued Google in a court in Sherman, Texas, for violating antitrust law in collaborating with Facebook Inc to boost its online advertising business.

According to the 10 states, Google sought to kill competition through an array of exclusionary tactics, including its unlawful agreement with Facebook, which is its largest potential competitive threat.

The states asked that Google compensate them for damages and “structural relief,” which is to Google of divesting some of its assets.

Google, which controls a third of the global online advertising industry, said the Texas lawsuit is “meritless.”

Google has been sued by US states three times since October.

On December, 38 US states and territories filed a separate antitrust complaint against Google.