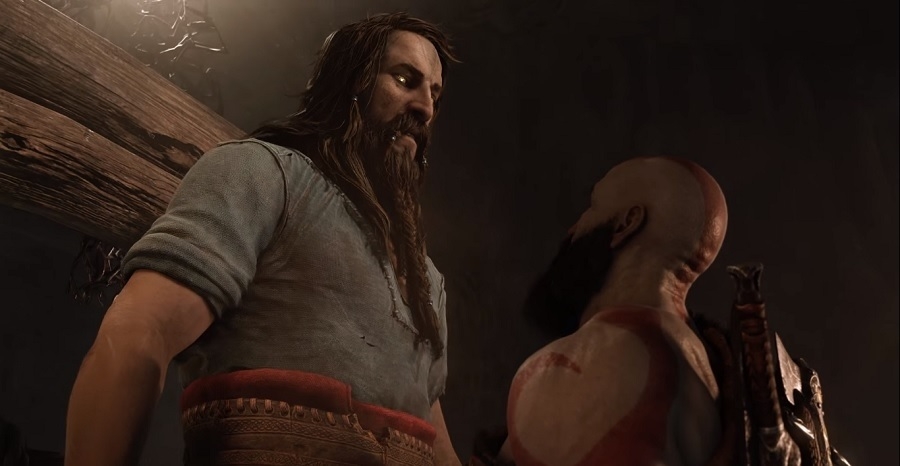 It has been a while since Santa Monica Studio released an update or new teasers for the “God of War Ragnarok.” But the developer assured fans that the plan to release the game this year has not changed.

A member of the Santa Monica Studio’s community and social team, who goes by BlueOwlzMedic on Twitter, told fans that the game “comes out this year.” While the update does not offer much information, this should be a much-needed assurance that the developers are still on track to deliver “God of War Ragnarok” in 2022.

Even before this update, there was no reason to believe that “God of War Ragnarok” was slipping out of its planned 2022 launch. However, some fans cannot help but wonder about the possibility of a delay considering that it has been a common occurrence over the last two years.

However, just last month, a post on the subreddit r/GamingLeaksAndRumours asked fans what they think about the status of the game in terms of its release window. Bloomberg’s Jason Schreier, using his verified Reddit account, replied with a firm, “Nope.” That and Santa Monica Studio’s small update recently should be enough to calm fans about the “God of War Ragnarok” release date.

It is understandable, though, if some fans would remain wary of completely expecting Santa Monica Studio to meet its 2022 deadline. After all, “God of War Ragnarok” was originally planned to launch last year. But the delay at the time was not unexpected considering that it was the height of the COVID-19 pandemic.

However, in several tweets last September, actor Christopher Judge revealed that the production was delayed because the studio waited for him to fully recover from multiple surgeries he had in August 2019. “I need to be forthcoming,” Judge wrote. “To the beloved fandom, Ragnarok was delayed because of me.” The actor, who plays the role of Kratos, showed appreciation for the developers, noting that they have supported him and did not put the blame on him when the first “God of War Ragnarok” delay was announced.