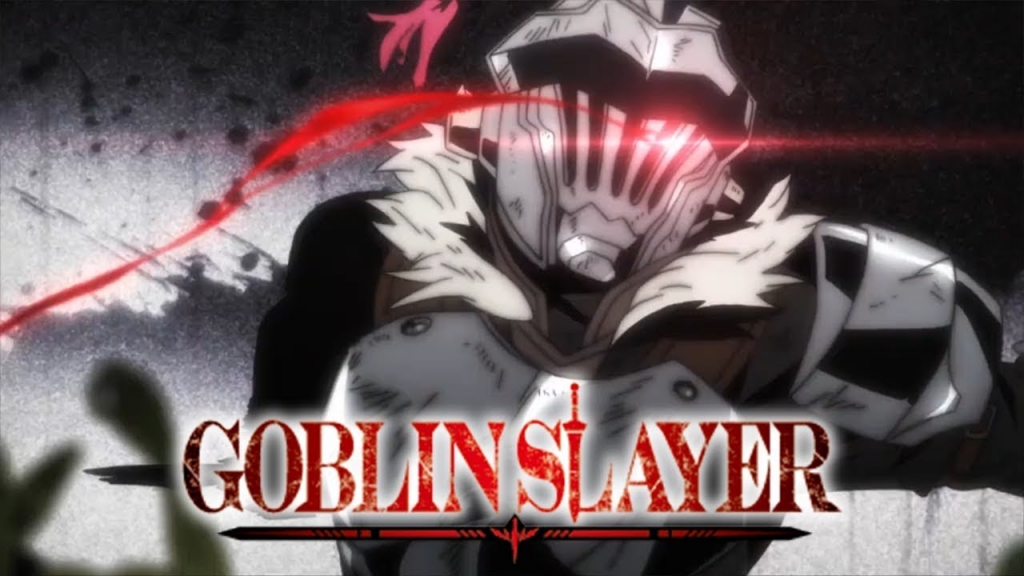 Details with regards to “Goblin Slayer” Season 2 are scarce right now and no one in the anime community really knows how the story is going to go. Assuming that the show will still stick with the events in the manga and light novels, however, there are assumptions that can be made. For example, it is entirely possible that the heroes who defeated the demon lord will try to take out Orcbolg.

As TVDATE reports, “Goblin Slayer” Season 2 has yet to be announced and it would seem that there is still a lot more mysteries surrounding the anime to be unraveled. There is a movie coming out soon, though, titled “Goblin Slayer: Goblin’s Crown.” However, it isn’t the second season and that is what fans are clamoring for most.

While confirmation details are not something that can be offered right now, a few story points might be available for predictions. In “Goblin Slayer” Season 2, the story will likely be set during the harvest festival where a lot of people will be attending. Among them are the heroes who defeated the demon lord and they will come in conflict with Orcbolg.

They will basically try to ambush him at night in the forest while he himself is trying to set up traps for a goblin horde that he believes is coming. Due to a misunderstanding, members of the hero group will then try to take him down and Orcbolg resists admirably. This should make “Goblin Slayer” Season 2 even more exciting than it already is.

It should also be noted that “Goblin Slayer” Season 2 will likely include other stories from the manga versions that break off from the main one. They could include Orcbolg’s past, stories from other adventurers, and more. As for when the second season will actually come out, there is no way to know, at this point.