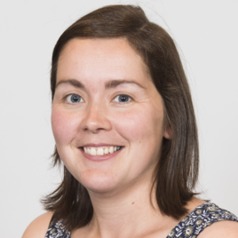 Millennials have been labelled “generation rent”, as growing numbers of young people are renting their homes for longer periods of their lives than their parents’ generation. Home ownership and social housing are increasingly out of reach for young people – a situation aggravated by the challenging youth labour market, rising student debt and welfare reforms, all of which make it more difficult for them to fly the nest and set up their own home.

The growth of private renting among young people over recent decades has fuelled concerns about intergenerational inequality. Commentators such as MP David Willets have portrayed the older and younger generations in conflict, accusing the Baby Boomer generation of “stealing their children’s future”.

Clearly, young people’s experiences of the housing market have changed since the 1980s. But this tale of intergenerational unfairness overlooks the fact that there are equally significant inequalities between young people themselves. If politicians don’t recognise that, there’s a real risk that attempts to address the issues within the housing market won’t assist those worst affected.

By contrast, young people from low-income households cannot rely on family support like their better-off peers. Their parents may be renters, who do not have any housing wealth to pass on. Or they may need to retain their housing wealth, to fund their retirement. So there is a stark divide among Britain’s young people: at the age of 30, people whose parents don’t possess any property wealth are around 60% less likely to be homeowners.

As part of recent research for the UK Collaborative Centre for Housing Evidence, my colleagues and I investigated the experiences of young people on low to middle incomes, who were living in the private rented sector.

Many of these young people are in a precarious position within the labour market, employed in low-paid, insecure work. Yet securing a tenancy in social housing is also hard, due to constrained supply and tightening eligibility criteria. Lack of resources means these young people are often concentrated in the bottom end of the private rented sector, facing poor living conditions including mice, mould and broken white goods. 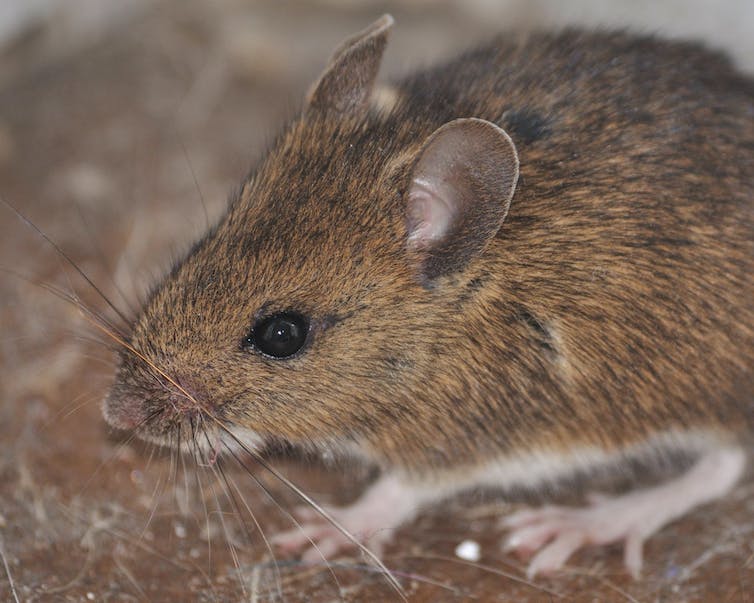 Where young people live in the UK also has a significant impact on how they experience life in the private rented sector. In Scotland, for example, reforms have introduced open ended tenancies, more predictable rent increases and the possibility of rent controls. Letting agent fees were also banned some years ago.

By contrast, tenants in the rest of the UK have no such protections, and can be asked to leave without the landlord giving any reason when their tenancy reaches a contractual break. Pressure groups have been campaigning for action to end this “section 21” clause.

These legal differences have real impacts. During in-depth interviews, young people told our research team about the negative effects that insecure housing had on their well-being; they found it hard to settle, put down roots and make a home. What’s more, previous research by ourselves and others shows how a lack of security in tenancy agreements make it difficult for people to protest about repairs, poor conditions and unreasonable rent increases, for fear that they could be asked to leave.

Our findings show that private renting also led to financial stress. Not only were rents unaffordable, especially for those on low incomes, young people also had to scrape together sizeable sums to cover letting agent fees, deposits and rent up front each time they moved – and insecure tenancies meant that they weren’t always in control of when this happened. Some young people only met these costs by living more frugally.

Some young women we spoke to also described how they’d had to think hard about when to start a family. Many did not want to raise their children in the insecure private rented sector, and for some, this was reason enough to delay their journey into motherhood.

Those who had kids already worried about how moving would affect their children’s schooling, and their connections with family and friends. Growing numbers of children are spending their formative early years in private rented housing, yet throughout most of the UK they have no security of tenure.

It’s clear that highlighting the tensions between millennials and baby boomers will do little to address these issues: in fact, there is much support and solidarity between the generations. Young people were clear about who they blamed for the current situation: not their parents, but government, and its inability to address the housing crisis and provide the affordable housing they needed.

There is much to be learned from Scotland’s reforms over the past decade, which have sought to professionalise the private rented sector and redress the imbalance of power in the relationship between tenants and landlords. Of course, housing policy alone will not be sufficient – attention must also be given to low pay, insecure work, student debt and the impacts of reforms to the housing benefit.

In light of this evidence, perhaps it’s best to abandon the label “generation rent”, and focus on the inequalities that exist within generations, rather than between them.