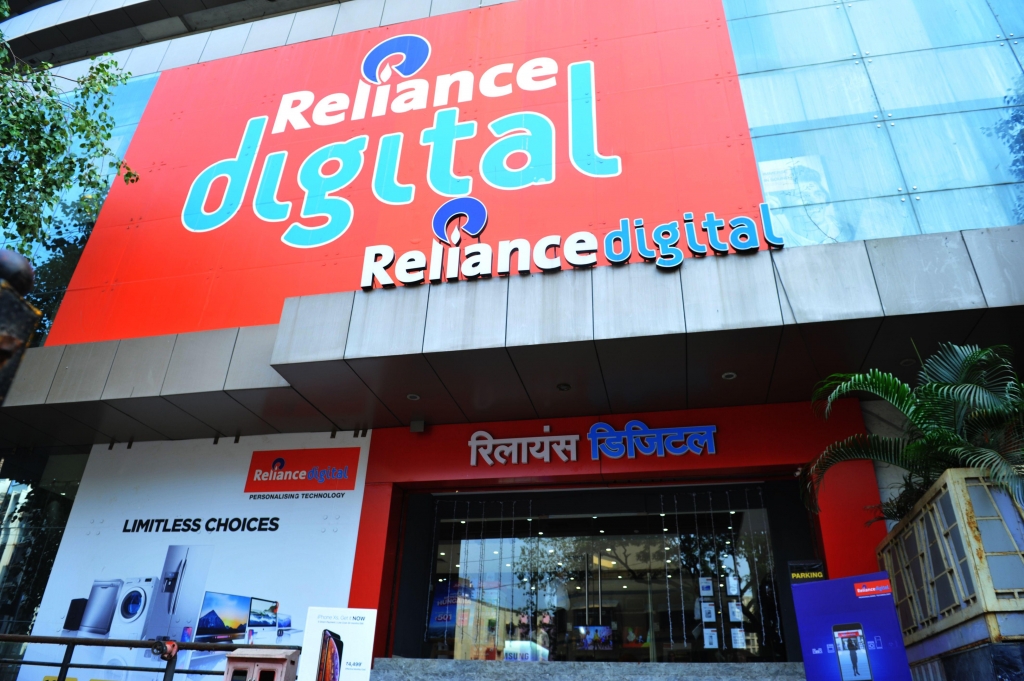 Reliance, which is diversifying from its oil-and-gas business, is perceived as a formidable rival to Amazon.com Inc and Walmart Inc’s Flipkart in India.

US Private equity firm General Atlantic's $498.31 million investment for a 0.84% stake in the retail arm of India’s Reliance Industries boosted the latter's shares by as much as one percent to $30.83.

Reliance, which is diversifying from its oil-and-gas business, is perceived as a formidable rival to Amazon.com Inc and Walmart Inc’s Flipkart in India.

Reliance also operates around 12,000 brick-and-mortar stores on top of the online grocery service it launched in May.

With General Atlantic's investments, Reliance has now raised around $2.3 billion for its retail arm.