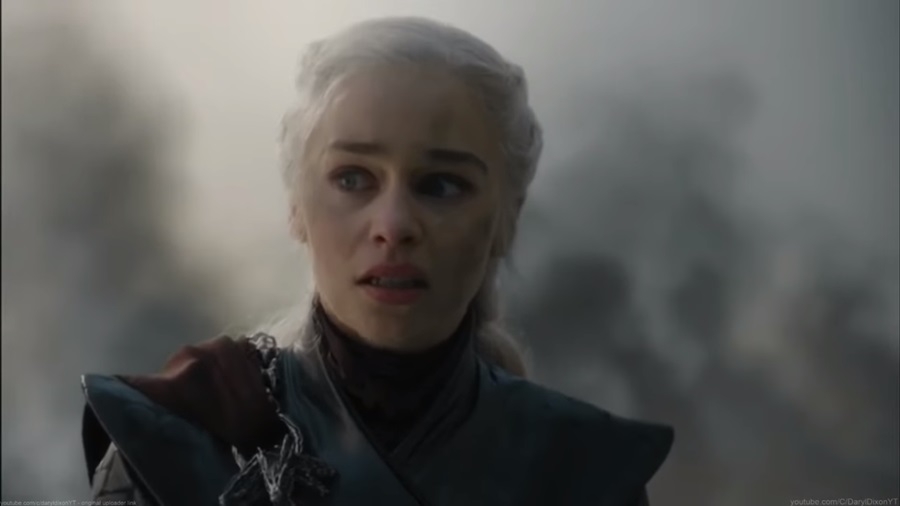 Photo via Screenshot of Daryl Dixon/Youtube

“Game of Thrones” Season 8 Episode 6 will mark the end of the highly-acclaimed fantasy saga that first made its debut in 2011. While the series did a fantastic job in fleshing out the world and developing its characters throughout its run, this installment has been quite the letdown.

For instance, Jamie’s (Nikolaj Coster-Waldau) character development has been essentially thrown out the window when the writers decided to have him return in the arms of Cersei (Lena Heady). The previous release saw the twins dying together, buried underneath the Red Keep following the razing of the capital. Now, “Game of Thrones” Season 8 Episode 6 will be dealing with the aftermath of that incident, with Dany (Emilia Clarke) likely dying at the hands of the protagonists.

Unsurprisingly, the fans are annoyed how David Benioff and D. B. Weiss handled the series’ final installment. In fact, a petition has been launched online urging HBO to re-shoot the eight entry “with competent writers.” As of this writing, more than 250,000 people have joined the movement with the target figure at 300,000. Regarding the events that will take place in “Game of Thrones” Season 8 Episode 6, multiple speculations have been offered on the web with most of them agreeing that Dany will be killed.

The trailer for the show’s finale showed the Dragon Queen standing on a ledge overlooking her remaining army. It also featured Tyrion (Peter Dinklage) walking through the destruction caused by Drogon, highlighting his fear at what’s about to come. Whatever the case, “Game of Thrones” Season 8 Episode 6 is expected to end on an unsatisfying note if the previous releases are anything to go by.

Hopefully, the remaining books do a better job of concluding the epic saga and provide us with a much better ending than the TV adaptation opted to take. As for its release date, “Game of Thrones” Season 8 Episode 6 has been slated to air on May 19.