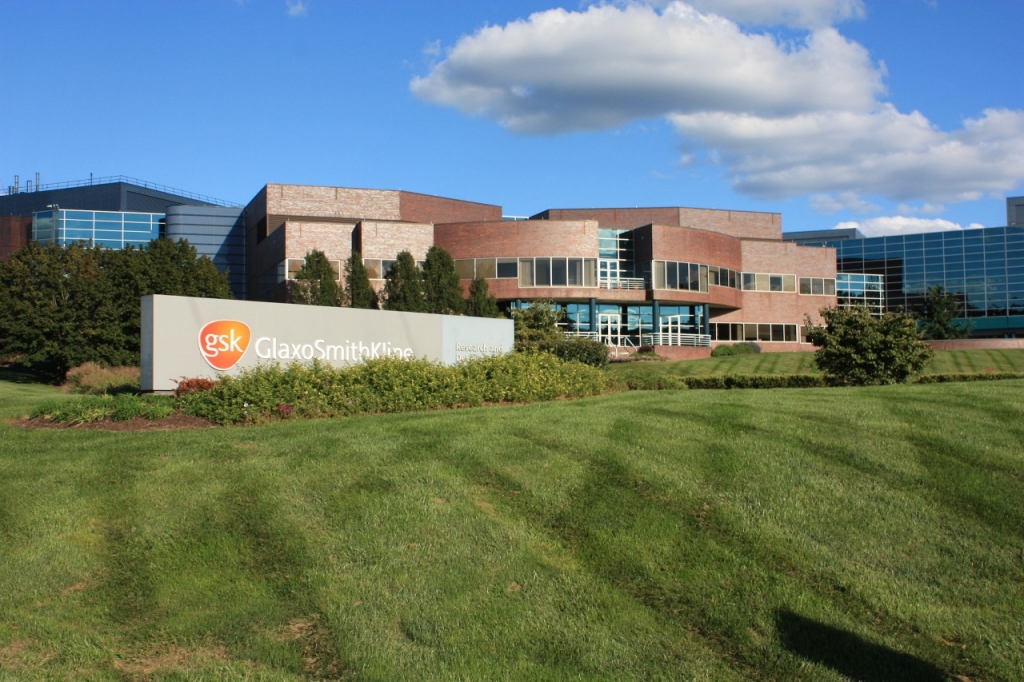 GSK, a British pharmaceutical and biotech firm that was formerly known as Glaxo Smith Kline plc, announced that it had hired Julie Brown to be its new chief financial officer. The company said on Monday, Sept. 26, that the executive would formally join GSK next week.

According to Sky News, the move to recruit Brown is a strategy to form an all-female team of executives. It was reported that the newly-recruited CFO was poached by GSK from the Burberry Group PLC fashion company.

Brown will be replacing Iain Mackay, who is set to retire. He has been serving as GSK’s finance chief since 2019. The formation of an all-female team is very rare in the business, but the company is aiming for this with the recruitment of Brown.

Reuters reported that Brown is set to step down in April 2023 from Burberry after serving for more than five years as its CFO. She is a 60-year-old British woman who started working at the said fashion house in 2017. Prior to this, she worked at Smith & Nephew's medical device products manufacturing firm.

She also held an executive job role in AstraZeneca as interim group CFO and was appointed to senior roles at some of GSK’s rival companies. In addition, she was a non-executive director of Roche Holding Swiss healthcare group, but she is likely to step down after accepting the CFO role at GSK.

“I want to thank Iain for all he’s done for GSK, and for his leadership and support to our people. He has played a very significant role to help deliver the reshaping of GSK and to improve our operating and financial performance,” GSK’s chief executive officer, Emma Walmsley, said in a press release. “I am absolutely delighted that Julie will be joining the leadership team as his successor. Julie is a highly experienced CFO with a tremendous understanding of the biopharma sector.”

The CEO added, “We also share a strong passion for people development, diversity, inclusion and sustainability. I am looking forward to working together to deliver progress for patients, shareholders and our people.”