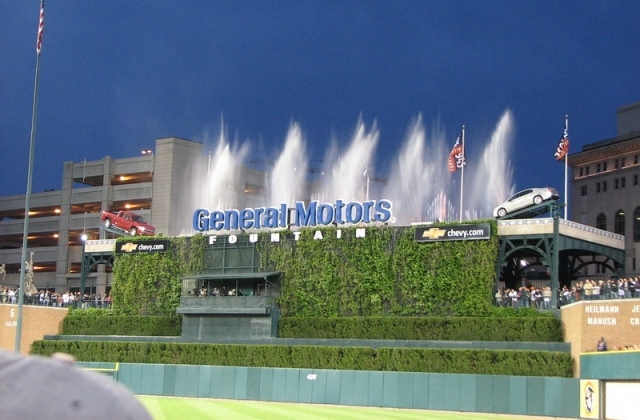 General Motors announced on Wednesday, March 2, that its three plants in North America would remain close. This means the automaker is extending its production cuts since it was left with no choice due to chip shortage worldwide.

As per Reuters, despite the continued shutdown of its factories, the production cuts do not have an effect on GM’s forecast in February. It was predicted that the chip shortage might lessen the company’s profits by as much as $2 billion.

However, GM’s chief financial officer Paul Jacobson suggested this will not happen as he believes the supply will return to normal by the second half of 2021. This is why he is confident the profit slowdown will not worsen.

Then again, General Motors did not reveal the impact of the chip shortage on its production volume. But then again, the automaker wants to quickly recover its lost output as much as possible.

“GM continues to leverage every available semiconductor to build and ship our most popular and in-demand products, including full-size trucks and SUVs for our customers,” the company said via press release. “We continue to work closely with our supply base to find solutions for our suppliers’ semiconductor requirements and to mitigate impacts on GM.”

Cause of the chip shortage

Carmakers around the world have closed down some of their plants in recent months because the supply of chips has dwindled. Aside from the COVID-19 crisis, vehicle manufacturers were not able to secure a continuous supply of the chips because they are also competing against the electronics industry.

These semiconductors are also used in mobile gadgets, appliances, and more, so with the huge demand, the suppliers can no longer meet the requirements. What’s more, chipmakers are also affected by the pandemic, which slowed down their capacity to produce, and this only worsened the situation. The good thing is that things are looking up these days as chipmakers are picking up their pace to end the shortage.

Meanwhile, CNBC reported that the ones affected by the extended downtime include the GM’s factories in Fairfax, Kansas, Ontario, and Ingersoll. This will be closed at least until mid-April, while the shutdown in San Luis Potosi, Mexico, will continue until the end of this month. Finally, the Gravatai plant in Brazil will take downtime in April and May.