FxWirePro: EUR/CAD Regains Ahead of BoC And ECB And Deploy Suitable Hedging Vehicles

What’s Bitcoin Stored In For Early Stages of Options Market?

A Quick Run Through on CME Bitcoin Option Go-Live

FxWirePro: A Run Through on Bullion Market Amid US-China Turbulence and Trade Recommendations 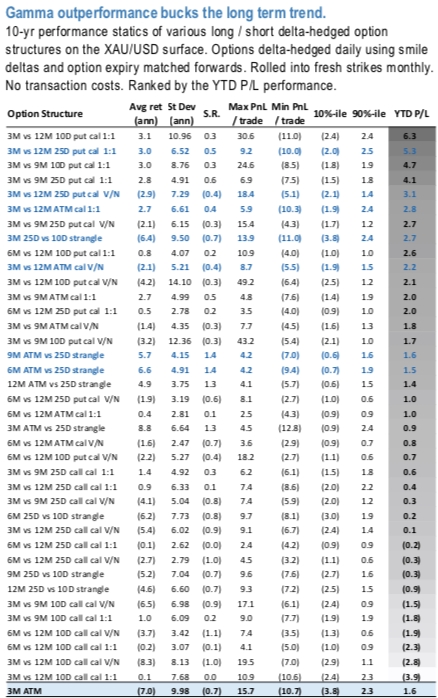 While everyone should have somehow gotten used to Trump's style, the market still seems to be disappointed after Trump said "I have no deadline (for the trade deal". However, this is justified in my opinion. First, given the more complex US-China political dynamics after the Hong Kong and human rights bills, it is hard to expect a smooth trade negotiation process. Second, both sides are reluctant to back down on the sticking topics.

For the US, it is hard to roll back the existing tariffs - which might not been seen as a victory even a phase 1 deal could be reached.

For China, for now it looks impossible to put a specific amount of farm good purchases in the trade documents, which would be regarded as a humiliation. That said, Trump's "no deadline" rhetoric just tells us that little progress can be made for the time being. For the market, the fears are mounting as the Dec 15 tariff deadline is approaching. While it is a 50-50 call whether the tariffs could be delayed, it seems nonsense for Trump to spoil the Americans' Christmas party. Obviously, Mr Trump is unpredictable, which poses a risk to the market in the coming days.

While the precious metals underwent a major regime change in May, when gold sprang to life amid the May US/China trade outburst. 3M gold vols jumped 5vols and silver 10vols as spot moved up 15% and 25%, respectively. The vol reaction was in line with our prior analysis. Owning gold vol used to be an underwhelming proposition during the US/China trade episodes in 2018 due to quick reversals and vol seller’s downside pressure. The May - Sep gamma outperformance pushed the YTD P/L into positive territory even as the broad-based Sep/Oct FX/Precious vol sell-off jeopardized those gains.

While Gold and Palladium are already far into an internal 3rd wave rally of greater scale, we see great catch-up potential for Silver and Platinum, which are still in the very early stages of it. In line we see the Gold/Silver spread trading significantly lower.

What is more eye-catching is the 2019 gamma outperformance, in our view. Bucking the long-term strongly negative trend, 3M delta-hedged straddles are up 1.6vols YTD. Theta friendly long gamma / short vega calendars were particularly efficient in exploiting the gamma performance.