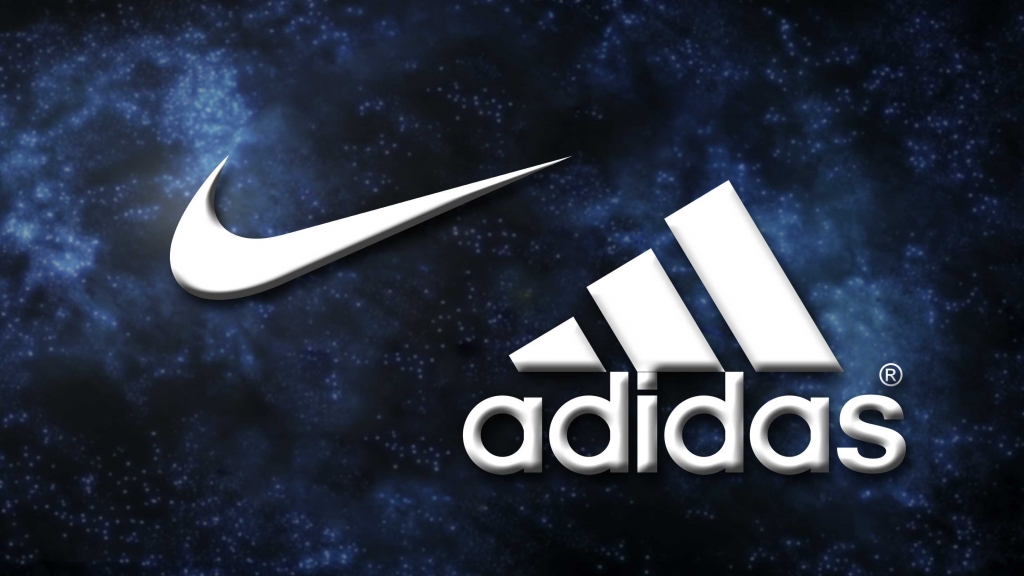 Nike said that Adidas has forgone independent innovation while spending the past decade unsuccessfully challenging several of its FlyKnit technology patents while using Nike’s patented technology without permission.

Nike Inc. is asking the International Trade Commission in Washington to block imports of Adidas AG Primeknit shoes for infringing its patented invention for a knitted fabric that reduces waste while maintaining performance.

The patents are for Nike’s FlyKnit technology, which creates a sock-like fit in the upper part of the shoe by using the use of specialized yarn from recycled and reclaimed materials.

Nike said it developed the technology by spending over $100 million for a decade of research and it was the first major technological innovation in footwear uppers in decades.

Nike also made similar allegations in its patent-infringement suit in federal court in Oregon.

After FlyKnit was introduced before the 2012 London Olympics, it has been adopted by hoops icon LeBron James, soccer superstar Cristiano Ronaldo, and world record marathoner Eliud Kipchoge.

Nike said that Adidas has forgone independent innovation while spending the past decade unsuccessfully challenging several of its FlyKnit technology patents while using Nike’s patented technology without permission.

According to Nike, it was forced to sue Adidas for its unauthorized use to defend its investments.

Meanwhile, Adidas said it would defend itself against the allegations..