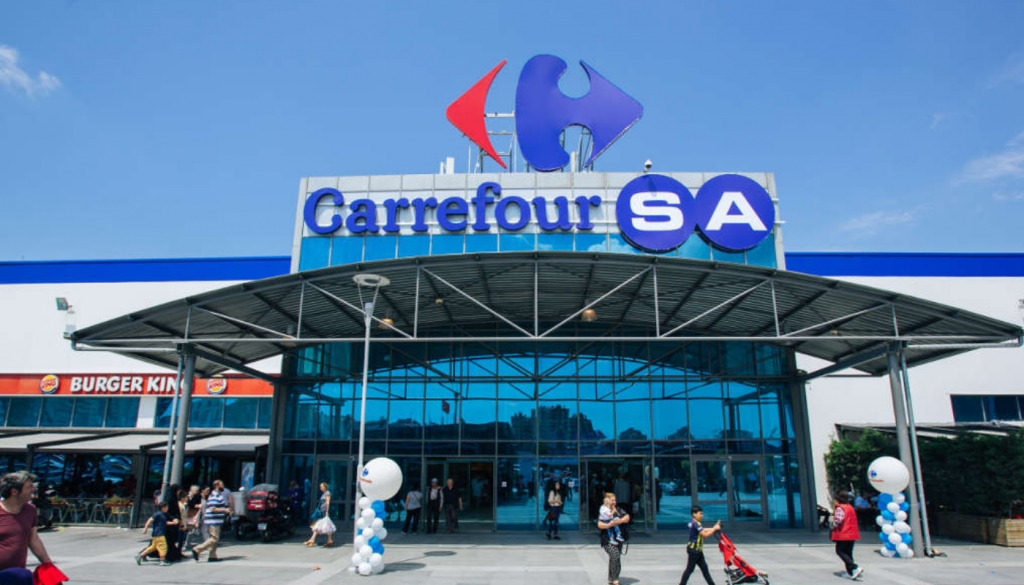 France is opposing any takeover of retailer Carrefour by a foreign company to preserve its food security and sovereignty, said French Finance Minister Bruno Le Maire.

According to Maire, the acquisition by a foreign company of Carrefour would be a major difficulty for France.

Carrefour's possible acquisition by a foreign group raises other political concerns since the supermarket group is one of France’s biggest employers.

After a 17 percent increase on Wednesday, shares in Carrefour fell 1.7 percent on Thursday as the French government expressed opposition to the deal.

Many saw little potential for cost savings for Couche-Tard, which focused on gas stations in North America, in acquiring Carrefour.