Freddie Mercury NFTs up for auction for AIDS charity 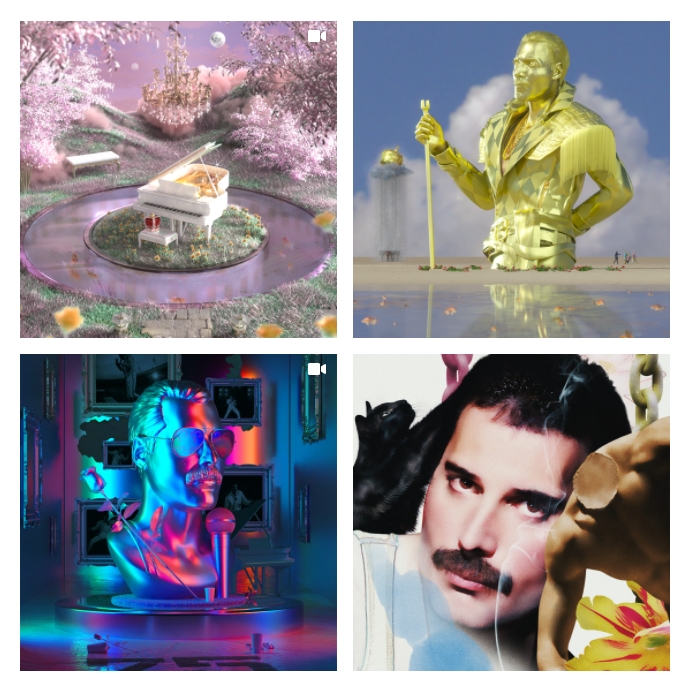 The auction is on the digital art marketplace SuperRare and will run for 75 hours starting September 20.

Four non-fungible token (NFT) artworks inspired by the late Freddie Mercury of band Queen are being auctioned off for charity to mark the British singer-songwriter's 75th birthday.

Three of the NFTs show an image of Mercury and were created by Chad Knight, Mat Maitland, and MBSJQ.

The fourth, created by Blake Kathryn, depicts a grand white-gold piano surrounded by a pond with a crown nearby.

The auction is on the digital art marketplace SuperRare and will run for 75 hours starting September 20.

It would be conducted by the non-profit The Mercury Phoenix Trust to fund its mission to fight AIDS worldwide.

Mercury, who died from AIDS-related pneumonia in 1991, would have turned 75 on September 5 this year.