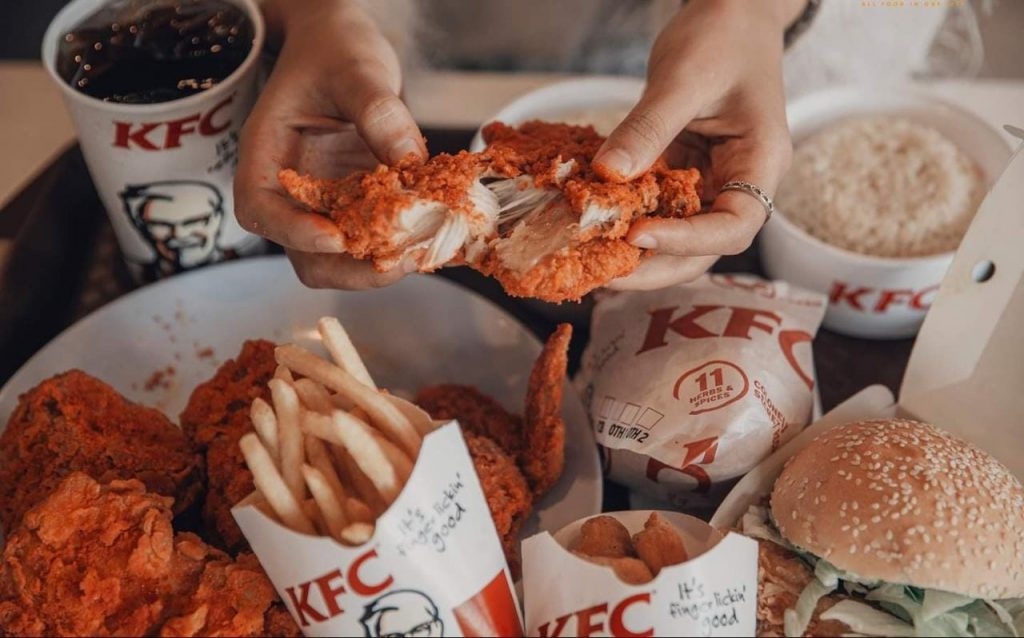 Kentucky Fried Chicken plans to open 20 more branches in Italy, the European market it considers to have the highest growth potential, after inaugurating its 50th restaurant in Verona.

The branches are distributed in 13 regions from Friuli to Sicily.

So far, KFC has created over 1000 jobs in Italy in recent years, with a female presence equal to 53 percent.

According to KFC's projections for the end of 2021, 10 million customers would have appreciated the fried chicken this year, prepared every day by hand in the kitchens of the chain's cooks.

Cagnola noted that they had faced the last year and a half with energy, managing not only to keep all our restaurants open but to inaugurate new ones.

He added that they now have 40 percent more restaurants in Italy than in 2019.

While the fiftieth restaurant in Italy is a milestone for KFC, Cagnola said it is the starting point to accelerate further development in the coming years.