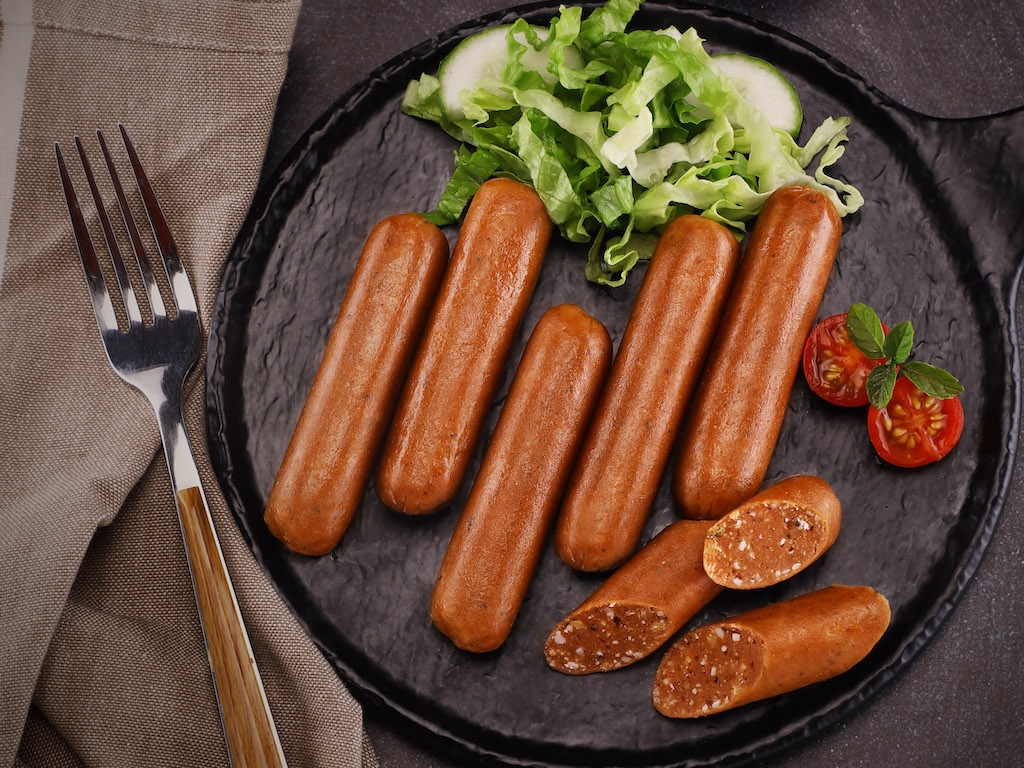 France will ban the use of names referring to meat like ‘steak’ and ‘sausage’ for plant-based protein foods beginning in October, making it the first EU country to impose such a restriction on meat alternatives.

French meat industry association Interbev welcomed the law, which was initially adopted in 2020 but is only being implemented this year.

According to an Interbev spokesperson, the provision should be extended at the European level.

Interbev added that the word ‘burger’ will still be allowed as it does not specifically refer to meat.

The official decree, published last week, states that sector-specific terminology traditionally associated with meat and fish should not be used to designate non-animal products which, in essence, are not comparable.

The regulation only applies to products made in France. As such, farm lobby Fédération Nationale des Syndicats d’Exploitants Agricoles has criticized the decree for leaving the door open to imports.

Terms like ‘milk,’ ‘butter’ and ‘cheese’ are already banned by the European Union on products that are not of animal origin.