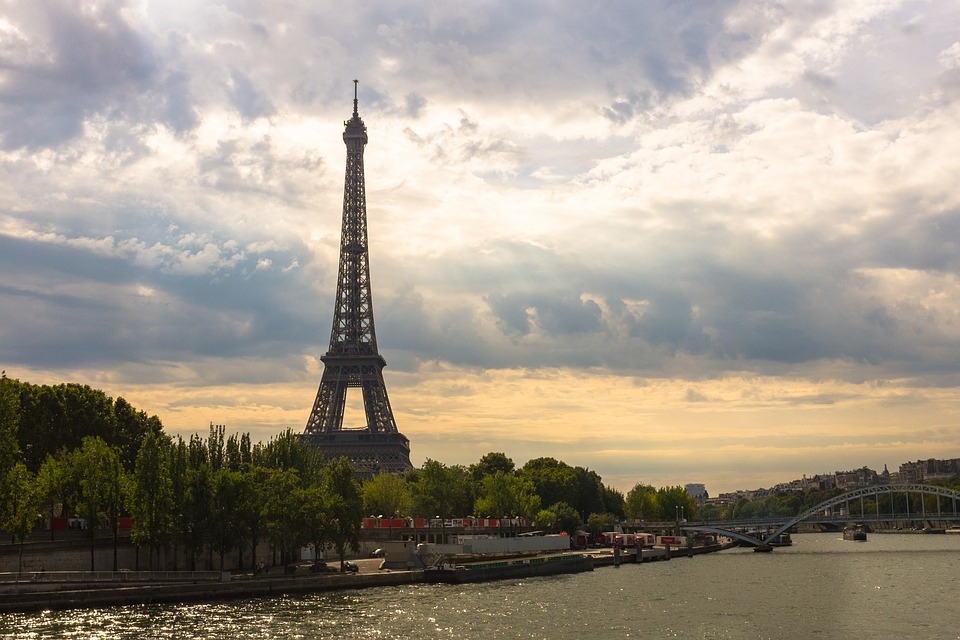 France is gearing up to be the most reasonable country for cryptocurrency, as well as for developments aimed at expanding its influence. Its approach is so radical that it’s the opposite of what the U.S. Securities and Exchange Commission is doing.

Creating more momentum to position itself as such, the country has now become the host of Europe’s first blockchain accelerator, Cointelegraph reported. Called Chain Accelerator, the effort consists of 30 cryptocurrency professionals who mean to provide guidance to startups wanting to enter the blockchain industry.

The scheme will offer mentoring to startups on initial coin offerings (ICO), planning business models, marketing campaigns, and public relations. Those who are listed to participate include Gatecoin CEO Aurelien Menant and HSBC's head of digital innovation, Diana Biggs, with more individuals coming in to seek guidance on how to move forward in this market.

France announced a drastic regulatory measures on blockchain in recent months. For instance, ICOs operating in the country will have the option of obtaining a license or not.

The reason behind this is that licensed ICOs will gain more trust from investors, especially if the licensing process is relatively fast. This, in turn, will positively affect the investments they’ll accumulate as their product models seem to have a good foundation given how quickly the license was granted.

On the other hand, unlicensed ICOs will have to explain why they aren’t complying with France’s reasonable regulation but they will not be banned outright. Of course, this will cause suspicions among investors and their funding will be negatively affected by their decision, but again, companies will have the choice on whether or not they’ll going to get a license.

As for the startup accelerator program, it will undoubtedly spawn more fledgling blockchain enterprises, which now have a higher chance of succeeding as experts will guide them. The need for professionals in the blockchain industry is growing in line with the popularity that the technology is gaining.

As such, universities are integrating blockchain-centered courses into their curriculum to produce more professionals in this field. From lawyers to engineers, the need for blockchain-savvy individuals will only increase from here on out as the industry permeates more markets.