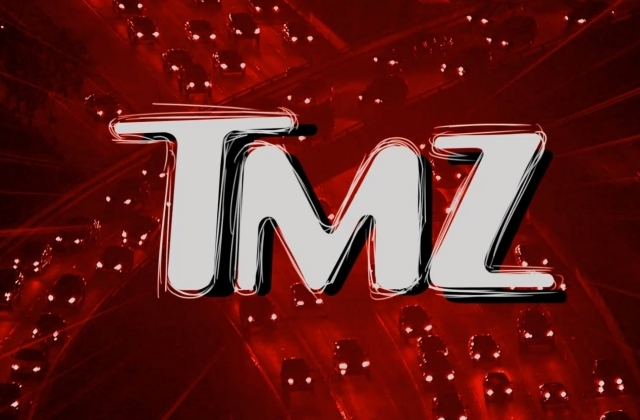 Fox Corp. revealed this week that it bought the TMZ celebrity online news platform from WarnerMedia LLC that is owned by the telecommunication company, AT&T. The mass media company acquired the tabloid journalism site as part of its plans to expand in the digital media and unscripted content sector.

According to Fox Business, the value of the acquisition was not disclosed but based on the estimation and information gathered from insiders, TMZ is valued at less than $50 million. It was reported that since last month, Fox Corp. and TMZ have been in discussing the terms and the initial negotiation was stating a value between $100 million and $125 million but it is not certain if this was the final amount.

It was noted that Fox and TMZ already had ties prior to the acquisition since Fox TV stations have been broadcasting TMZ shows including “TMZ Live” and “TMZ.” In addition, it has produced show specials for the mass media firm’s entertainment division such as the "UFOs: The Pentagon Proof," and the "Harry & Meghan: The Royals in Crisis." Aside from this, Fox Sports 1 is also airing TMZ’s sports gossip program.

In any case, it was mentioned that TMZ’s co-founder and managing editor Harvey Levin will remain in charge of operations even after the acquisition is completed. He is expected to create more work opportunities to further develop TMZ.

"TMZ has been an impactful program for our FOX television stations and broadcast partners for many years," Fox Corp. executive chairman and chief executive officer, Lachlan Murdoch, said in a statement.

Meanwhile, CNN Business reported that the other terms of the acquisition deal were not disclosed but Fox will likely start to operate all of TMZ's channels and its programs.

"When I see a breaking celebrity-related story that is equal parts shocking, fun, and addictive, I know it's TMZ," Charlie Collier, Fox Entertainment’s chief executive officer, said regarding the buyout. "Whether via broadcast or digital, TMZ has brought its brand-defining energy and sense of urgency to fans across the planet."

Finally, Murdoch believes that the acquisition will create a unique and powerful brand in the entertainment business and this is why Fox is excited to welcome TMZ into the company.