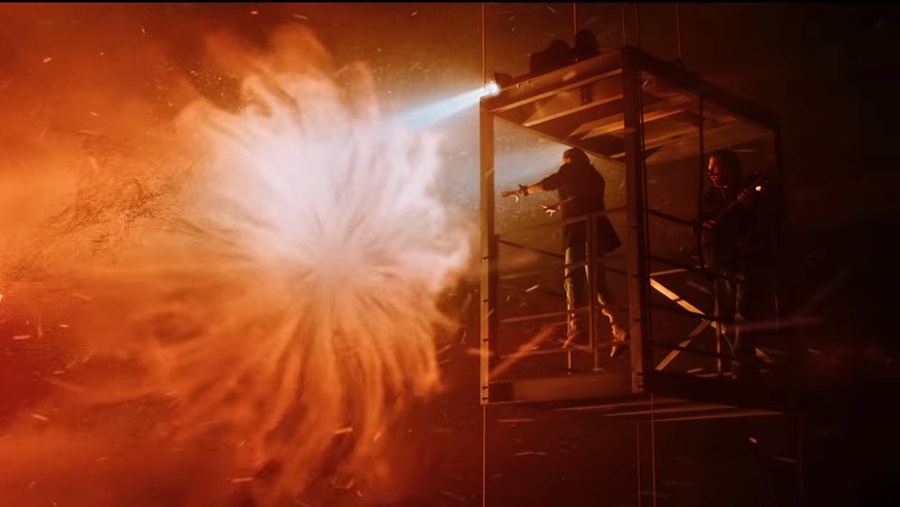 “Fortnite” has always implemented changes and limited rewards that are in collaboration with the latest trend. Be it a new movie, a TV series, or any other popular topics emerging in pop culture, there’s a high chance that it will make its way into the Battle Royale title.

Thus, “Fortnite” and Netflix’s “Stranger Things” are planning to unveil items and rewards that will provide players with goodies that are inspired by the teen drama horror fiction. As of this writing, nothing substantial has been leaked, and no details about what sort of reward this collaboration will bring have been given to the community.

All that’s known is that “Fortnite” is gearing up for it. Indeed, players have already noticed the “Stranger Things” dark portals popping all over the map. Walking through these portals acts as a gateway to another location, bringing with it another travel mechanic for the game.

Netflix currently released the series’ third season where the gang is confronting the reemergence of the dreaded Mind Flayer. Given the dark theme of the show, “Fortnite” might drop this event sometime in late October or early November in time for Halloween. But given that Epic Games has yet to announce anything, it’s best to remain skeptical for now.

On the e-Sports side of “Fortnite,” FaZe Clan has added another member into its roster. Kyle 'Mongraal' Jackson will be officially joining the team after being with Team Secret for a while. His addition comes amidst Turner “Tfue” Tenney and Dennis “Cloak” Lepore leaving the team due to contract issues, Dexerto reported.

The 14-year-old Brit is already commanding a large following on Twitch and Youtube, boasting 1.3 million and 1.7 million on the platforms respectively. Mongraal is considered one of the big names among the pro “Fortnite” community as he proved himself yet again after qualifying for both Solo and Duos World Cup Events.

The popular shooting title is still enjoying its number one seat as the most played Battle Royale today despite “Apex Legends” and other contenders vying to take the throne. Of course, with Epic Games constantly pumping fresh content and balance updates, the popularity of “Fortnite” doesn’t come as a surprise, especially with the upcoming “Stranger Things” collaboration popping on the horizon.