'Fortnite' Cheat for Free V-Bucks Comes with Free Malware Too 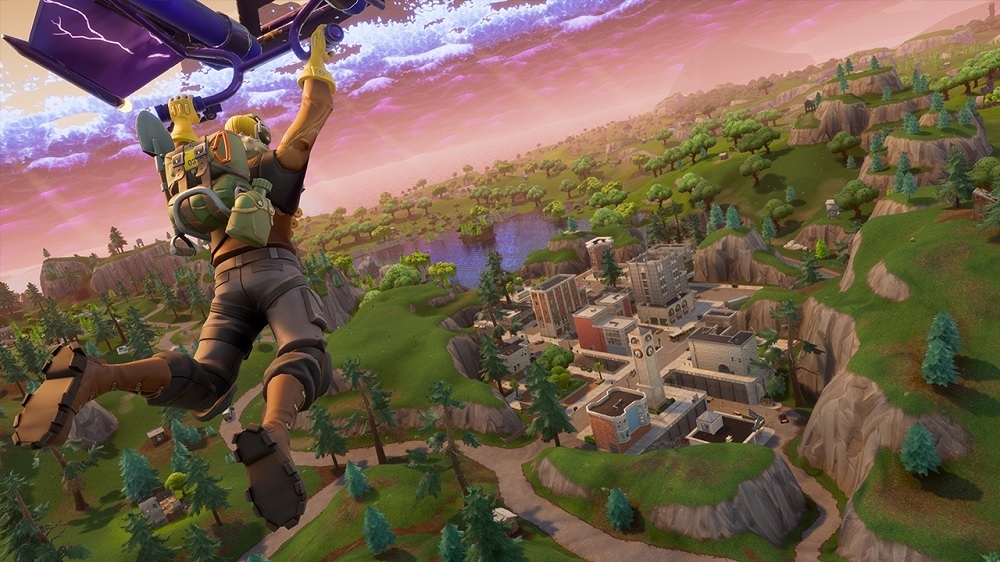 “Fortnite” hacking tools have become widespread as the game's popularity has increased. Unfortunately, "Fortnite" players who are cheating their way into acquiring free V-Bucks have likely installed malware on their devices as well.

Web-based game streaming platform Rainway first reported on Monday that a certain cheat program for “Fortnite” was found installing malware. In a news release, Rainway CEO Andrew Sampson revealed that their servers were flooded with “hundreds of thousands of error reports” on June 26.

Rainway reported that the particular virus they found was adware — a type of malware that uses an infected device to generate ad views for profit without the user’s knowledge. The game streaming company started its investigation after noticing that the error reports were escalating at a disturbingly fast pace.

To find out what was causing the issue, Rainway had to find the common denominator — that is, all affected users were playing “Fortnite.” The free-to-play battle royale game is one of the most played titles these days. And players who are up to no good are desperate to find cheats that would give them an unfair advantage in “Fortnite” microtransactions.

Even though “Fortnite” can be played for free, it supports a microtransaction system with the in-game currency called V-Bucks, which are bought with real money. Aside from buying cosmetics, V-Bucks are also needed to purchase the Premium Battle Pass for 950 V-Bucks for exclusive access to seasonal “Fortnite: Battle Royale” events. A bundle of 1,000 V-Bucks costs $9.99.

“Hundreds of programs” that promise to generate free V-Bucks were included in Rainway’s experiment. “We created a small utility to help us sift through all these programs to find references to the URL’s we were detecting through error logging,” the game streaming company explained.

Later, the company found a match with a hacking tool promising to give “Fortnite” players free V-Bucks and access to an auto-aiming cheat known as aimbot. This malware was found establishing a “Man in the Middle Attack” or creating an unauthorized layer of connection to ad-focused domains like Adtelligent and SpringServe. The latter reportedly acted immediately following Rainway's report and removed attackers abusing their platform.