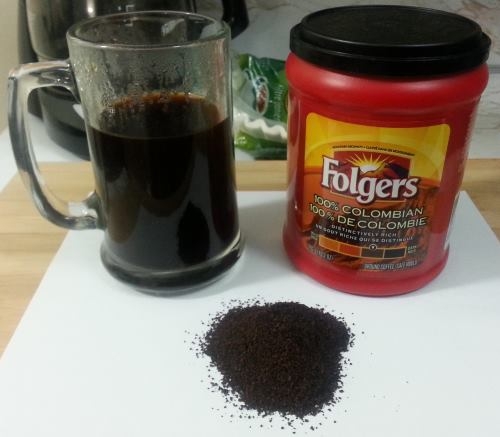 A Missouri man has sued Folgers in the US District Court in Kansas City, alleging that the coffeemaker had "grossly misrepresented" the number of cups of coffee that each can of its ground coffee can make.

Mark Smith alleges that for 42 different varieties of Folgers Coffee, the customer can make 68.29 percent of the number of cups indicated on the label.

In similar lawsuits previously been filed against Folger's manufacturer, the J.M. Smucker Company, it has repeatedly argued that its packaging says that "up to" a certain number of cups could be made per canister.

Folgers added that there are several ways to prepare its ground coffee, with some using a tablespoon of coffee to make a single cup, while others use half a cup to brew 10 servings.

Consequently, the number of cups made from each canister can vary based on how it's measured.

In an earlier lawsuit, a judge agreed with Folgers that saying "up to" a particular number of servings is not guaranteeing that the number of cups will be reached.

That lawsuit was dismissed, but the plaintiff was allowed to amend their complaint and re-file it.

This kind of lawsuit isn't unique to Folgers.

Aldi, the Kroger supermarket chain, and Maxwell House parent company Kraft Heinz have also been sued for allegedly overpromising and under-delivering when it comes to cups of ground coffee.