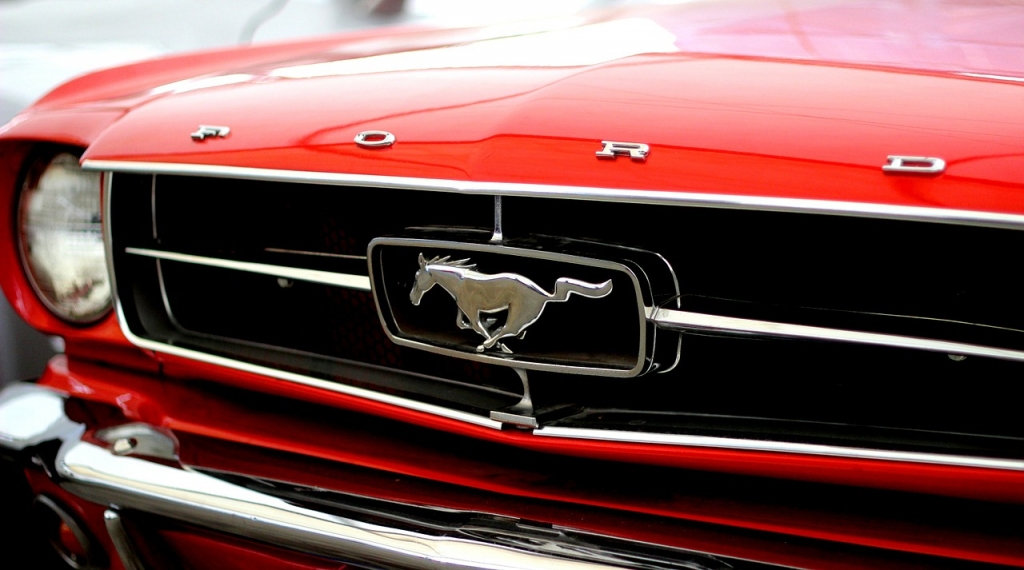 As per Fox Business, the reason for the latest Ford Motor recall is the rearview camera that may show blank or distorted images. The automaker stated that this could be due to loose or damaged wiring.

The U.S. National Highway Traffic Safety Administration (NHTSA) also posted an official notice for the recall and defect on some Ford Motor Mustangs. The agency emphasized the risk of a crash if the issue is not fixed.

Ford Motor also issued a warning and part of it reads, "A rearview camera that intermittently displays a blank or distorted image can reduce the driver's view of what is behind the vehicle, increasing the risk of a crash."

The company shared it is aware of two minor crashes related to the rearview camera. But fortunately, there is no report of any injury due to the flaw.

Owners of the affected Mustang models will be notified by Ford Motor through the mail. They will receive the notice by Mar. 7, with details on the safety risk. It was said that a second letter will be sent as well to inform owners about the remedy.

All the repair and parts replacement will be free of charge as long as the owners will bring their Mustangs to authorized dealers and Ford Motor centers. USA Today reported that the recalled Ford Motor Mustangs went into production on Feb. 22, 2014, and the company started using the affected cameras on May 12, 2014, which were later pulled on Feb. 28, 2015.