‘Final Fantasy 7 Remake’ release date, gameplay: Best way to wait for 2020 launch is by ‘playing’ it on ‘Dreams’ 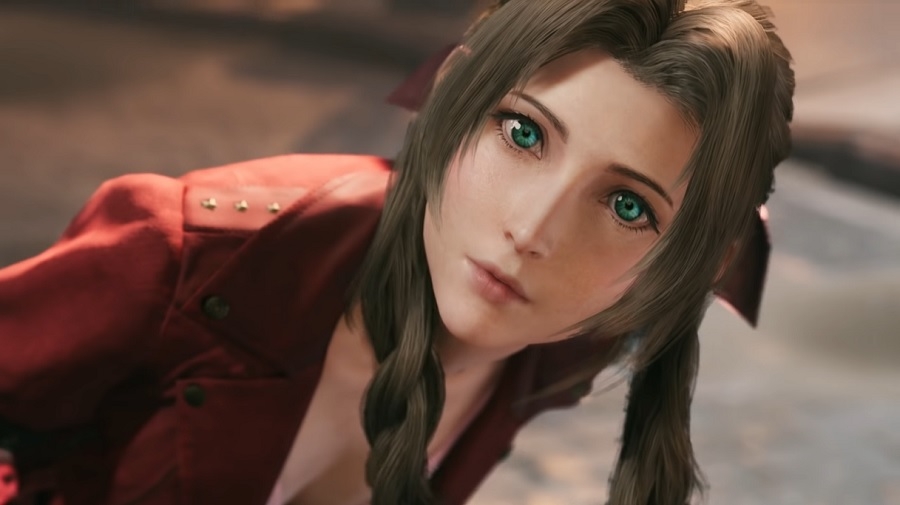 From the "Final Fantasy VII Remake" trailer. | Photo via PlayStation/YouTube

Square Enix attended E3 2019 with enough teaser trailers and new gameplay information to make “Final Fantasy 7 Remake” one of the most unforgettable presentations in the entire convention. But the fact remains that the game will not be released in the next several months. Luckily, a “Dreams” player/creator on PlayStation 4 recreated the upcoming title based on what was shown during E3.

PS4 players now have a great way to wait for the official release of “Final Fantasy 7 Remake” thanks to a “Dreams” creator who goes by the name sosetsuken5360. The fan recreated the Air Buster boss fight gameplay scene presented at E3 last month and features Cloud, Barret, and Tifa.

The animation is nowhere near the graphics expected in the actual “Final Fantasy 7 Remake,” but that is not a deal-breaker. The recreation on “Dreams” features character animation that is much closer to what can be seen on the original title, just with brighter color and more defined details. Considering how life-like the images of Cloud and others in “Final Fantasy 7 Remake,” the “Dreams” offering is still an interesting game.

Other details such present in the real “Final Fantasy 7 Remake” gameplay demo is also available in the recreation such as the menus and health bars. “Dreams” is a game creation system and video game exclusive on PS4. It has been available through Early Access since April. “Dreams” is mainly a platform for user-generated gaming contents, but it will also have structured game modes.

Indeed, fans will still have to wait for “Final Fantasy 7 Remake,” but the good thing everyone now knows the wait for its release ends on March 3, 2020. The gameplay demos released, so far, have all proven why the title is a “remake” and not a “remaster.” The combat system is completely revamped, and new modes are also going to be introduced.

Unfortunately, only PS4 players will be able to enjoy “Final Fantasy 7 Remake.” Despite a mistakenly-released promo video by Xbox Germany, Square Enix stated that they have no plans in releasing the game outside PlayStation.