‘Final Fantasy 7 Remake’ Release Date, News & Update: Should the Next Installment Have an ATB Combat System? 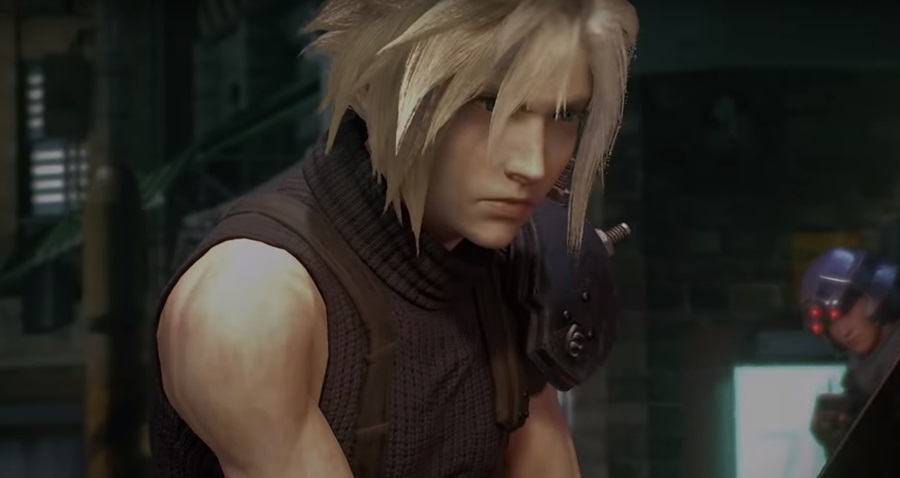 “Final Fantasy 7 Remake” isn’t coming out anytime soon but that doesn’t stop its fans from scrounging the latest information about the title online. Fortunately, director Tetsuya Nomura recently revealed details about the upcoming title including when exactly is Square Enix going to start working on the game, The Daily Express reported.

Nomura said that most of his time is being taken up by polishing “Kingdom Hearts 3,” which is slated for release on Jan. 29, 2019. Following that, the director said he’ll be focusing his attention on “Final Fantasy 7 Remake.”

Nomura also said that he’s bringing a lot of veterans in developing the reimagined version of the title, indicating that the deeper concepts haven’t been fully fleshed out yet. But what’s really making a lot of noise for “Final Fantasy 7 Remake” is its battle system.

The original version of the title was outfitted with an Action Time Battle (ATB), a turn-based system that’s been heavily popularized by the “Final Fantasy” franchise. This system allows players to tactically dispose of enemies as opposed to real-time battle that relies on reflexes and parrying skills. It’s already been announced that ATB will not be the system of “Final Fantasy 7 Remake” but will be adopting the current action-based trend.

"The original version had random encounters, and such parts were in the realm of imagination, but since this title is seamless and you see the path that you're infiltrating, I decided it was necessary for the sake of realism,” Tetsuya Nomura explained. Although this is a sound argument, fans are still frustrated that Nomura opted for such a system since action-based combat games are a dime a dozen nowadays.

Indeed, games like “The Witcher 3,” “Dragon Age: Inquisition,” “Red Dead Redemption 2,” and other popular titles all have an action-based combat system woven into them. This isn’t to say that these games are bad. It just proves that this trend is prevalent among the gaming community today. So by providing “Final Fantasy 7 Remake” with an ATB combat, longtime followers of the title feel that it would break away from hundreds of games that are saturating the current market.

But since Square Enix has already made up its mind, ATB fans have no choice but to accept this decision. That, or opt to stay away from “Final Fantasy 7 Remake” altogether.

Whatever the case, the game studio is moving forward with its decision. Hopefully, “Final Fantasy 7 Remake” will have some unique aspects into it that would provide a sense of freshness for the franchise.