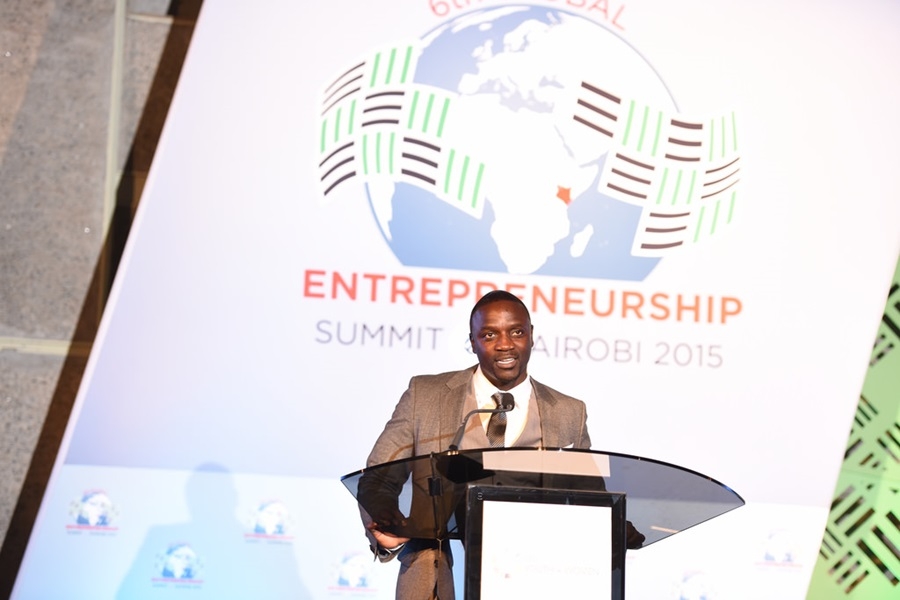 Accomplished rapper and businessman Akon has been involved in projects focusing on improving the lives of the people in Africa. Now, he wants to incorporate blockchain into that movement, recently announcing the creation of his own cryptocurrency, Akoin, Cointelegraph reported.

According to the rapper, Akoin is going to be used as a currency for his “Akon Crypto City.” Supposedly, the "city" is going to be “100 percent crypto-based” and Akoin will be at the center of its transactions.

The "city" will stand upon the 2,000 acres of land that was recently granted to the rapper by Senegal President Macky Sall. Akon believes that this incipient innovation will bring power back to the people in ways that no other technology can provide.

“I think that blockchain and crypto could be the savior for Africa in many ways because it brings the power back to the people and brings the security back into the currency system and also allows the people to utilize it in ways where they can advance themselves and not allow government to do those things that are keeping them down,” the rapper said.

However, when asked for details of the project, Akon only had a quip for an answer. “I come with the concepts and let the geeks figure it out,” he said.

While the rapper himself is reticent about sharing specifics, it’s safe to say that the design for this crypto city will be taken from smart cities that are already taking shape. Among the features of such a city is having micro-grid neighborhoods capable of sustaining themselves with renewable energy and even providing electricity to proximal districts.

The U.K. already has a pilot project with this sort of neighborhood, in which cryptocurrency plays a central role in buying and selling electricity to power households. And this project can also be scaled down to the level of appliances.

Walmart recently acquired a patent for a blockchain-based trading system that will govern appliances in a household. These “smart” appliances can be allocated a certain amount of cryptocurrencies with which they buy their own electricity in real time, potentially reducing energy waste that other devices tend to produce.

Of course, whether or not these features will be adopted by "Akon Crypto City" is still unknown. The world will just have to wait for Akon and his team to provide further details on the matter.