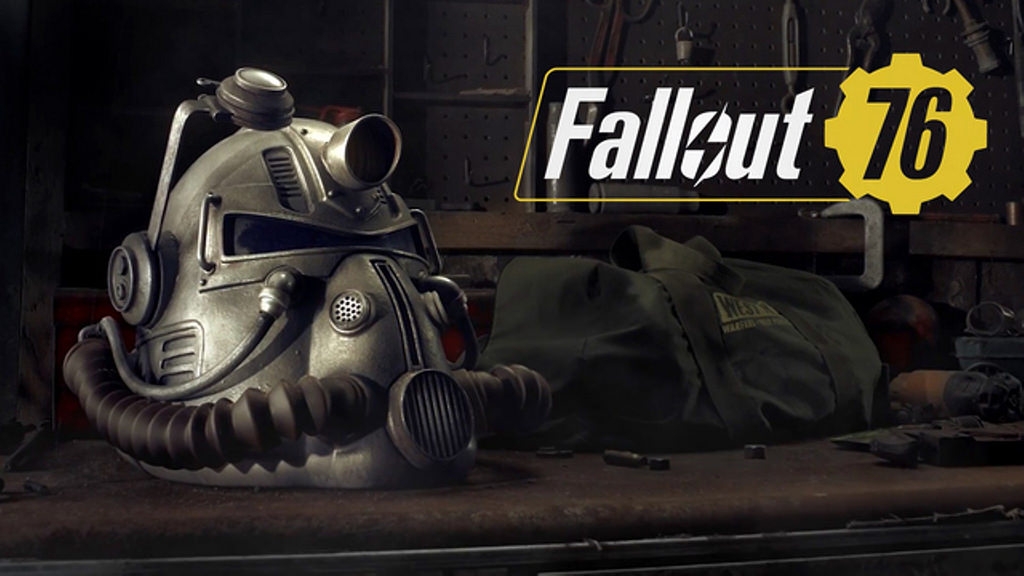 If there was any doubt before, the most recent issue related to “Fallout 76” has made its title of being the worst game that Bethesda ever made official. Everything from the bug-infested mechanics to the misleading physical products already justified this reputation. The recent glitch that basically leaked user information only compounded the problem and has made avoiding the game advisable.

“Fallout 76” has been on gamers’ hot list of unforgivable garbage titles for some time now, but every time everyone thinks that it could not go any lower, it does. Since the beta, players already had the suspicion that it is going to be a dumpster fire of a title. The cheap bags only added to the blaze and when the company tried fixing things, it only made the problem worse.

Basically, customers who tried to have their “Fallout 76” bags replaced ended up getting access to the information of other players. Addresses and phone numbers were up for grabs, along with the names of the customers. Not only that, they were actually able to interact with customer tickets submitted to have the bags replaced, which could have caused unprecedented damage to players.

The issue has since been resolved, but the damage has been done. Who is to say that no one grabbed the information that they had been accidentally given access to? Such details can actually be sold, especially to those who are in the market of identity theft. This is a much more serious issue than “Fallout 76” simply being a buggy game.

Perhaps the most infuriating thing of all, however, is Bethesda’s response to the matter. As of writing, the only statement released with regards to the issue is a community manager saying, “Hi guys, we’ve resolved this issue.” It’s official now: “Fallout 76” is a radioactive waste of a game and gamers are advised to stay away.