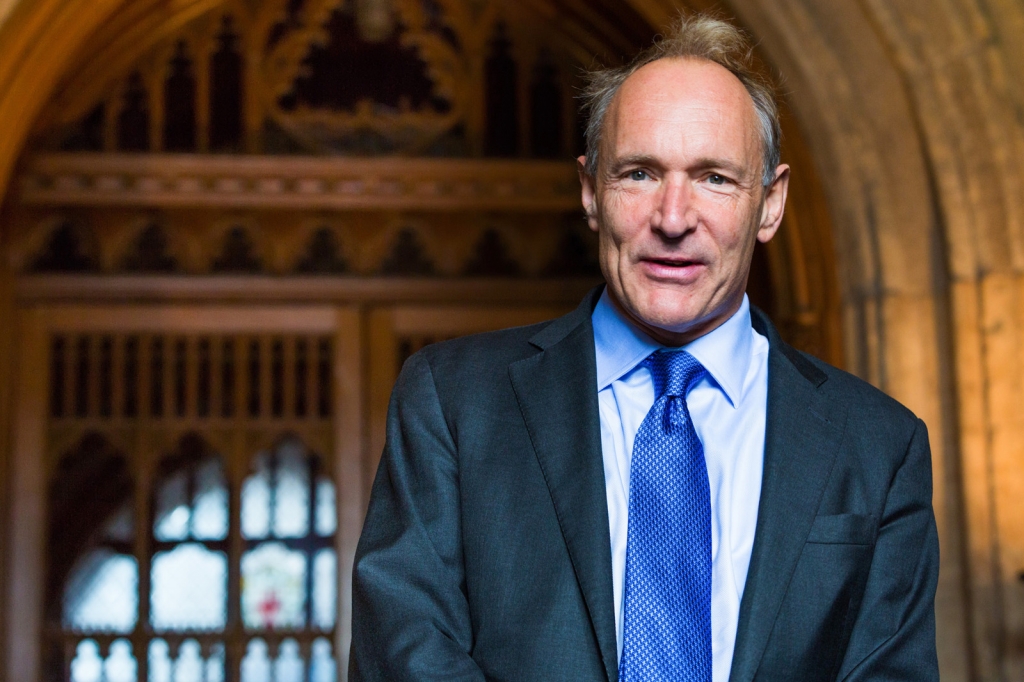 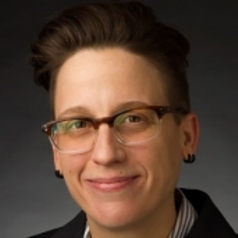 When Facebook disabled Australians’ access to news articles on its platform, and blocked sharing of articles from Australian news organizations, the company moved a step closer to killing the World Wide Web – the hyperlink-based system of freely connecting online sites created in 1989 by Sir Tim Berners-Lee.

Though the social media giant has said it will return to the negotiating table and restore news for now, the company has shown its hand – and how it is continuing to reshape the web.

As a social media scholar, I see clearly that the internet in 2021 is not the same open public sphere that Berners-Lee envisioned. Rather, it is a constellation of powerful corporate platforms that have come to dominate how people use the internet, what information they get and who is able to profit from it.

The Australian government’s legislative efforts aim to support the news industry by helping to broker a deal whereby Facebook would pay Australian news organizations for content posted on its platform by users. Right now, Facebook isn’t required to pay for news in any way, and the company objected to this new potential cost of business.

Berners-Lee warned the Australian government the proposed law could undermine free linking, which he called a “fundamental principle of the web.” Facebook’s own statement of self-defense focused on Berners-Lee’s argument, saying Facebook provides value to news organizations by linking to them. But their statements show that neither has acknowledged that Facebook has, for many people, effectively become the web.

Back in the 1980s, Berners-Lee envisioned the web as a network of community-minded academic researchers sharing their knowledge quickly and conveniently across the world. The main mechanism for this was the hyperlink – text that, when clicked on, led readers to something they were interested in, or to supporting material on the actual source’s website. This meant information was freely exchanged, with attribution. The priority was helping users find the material they wanted, wherever it was online.

Berners-Lee’s design serves the reader, but not everyone was as public-spirited: Companies like Facebook have been moving away from this principle since the web’s founding. These corporate platforms are designed to capture and dominate users’ attention – and turn it into money. 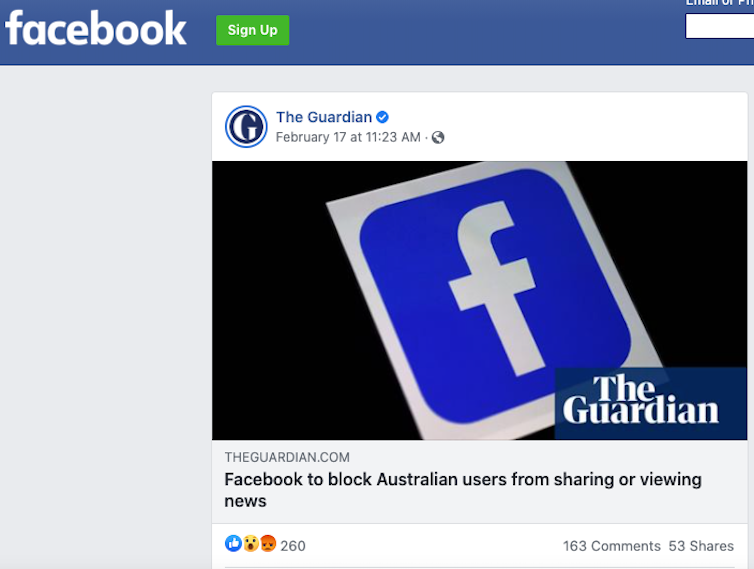 Keeping users on the site

When a user posts a link on Facebook, it’s not just a hyperlink as Berners-Lee envisioned. It’s much more advanced, displaying information from the linked page, including, for news stories, a headline, a main image and sometimes a summary of the news users might see if they clicked the link. In this way, users can get a lot of the information without ever leaving Facebook, hurting news organizations’ revenues.

In my view, both cases show that Facebook doesn’t really want an interconnected web: It wants to keep its users on its own platforms. Facebook displays valuable information, but if people don’t click through, or there is nothing to effectively click on, then those who actually created the content will continue to have a hard time making money off their work.

The situation in Australia is a significant opportunity to examine how much power Facebook has over the ways people can seek information online.

News media may decide to bid farewell to Facebook, which provides about one-fifth of traffic to media sites in Australia, and not necessarily much revenue in other parts of the world. They might seek other options for digital distribution of their content. But in the near term they may need financial help from somewhere if they have become too dependent on Facebook.

Or news organizations could negotiate with Facebook directly in deals and avoid restrictive laws, as the proposed legislation is not even final yet.

News publishers could also ask regulators to help them gain more control over how news content is presented on platforms to increase link referral traffic, which is key to generating revenue. A return to simpler hyperlinks – and adding them to Instagram – could help more users click through on news stories while preserving the principles of the web. Just because advanced technology exists doesn’t mean it’s helpful in all situations or good. But then again, a basic old-timey solution may not work for those trapped in the “attention economy.

_Editor’s note: The Conversation U.S. is an independent media nonprofit, one of eight news organizations around the world that share a common mission, brand and publishing platform. The Conversation Australia has publicly lobbied in support of the Australian government’s proposal.