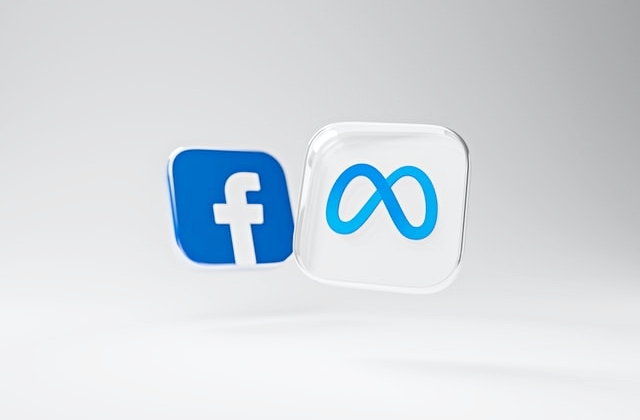 Meta Platforms which is the new Facebook, was told by the British competition regulator to sell Giphy, the popular GIF maker. The UK anti-trust watchdog announced the order after determining that the acquisition may hurt social media users as well as advertisers in the country.

According to Reuters, Britain’s Competition and Markets Authority (CMA) released its decision on Tuesday, Nov. 30, in connection with the provisional findings that were issued in May of last year after Facebook acquired Giphy.

The competition regulator said that phase 2 of its investigation solidified its earlier concerns regarding the effects of Meta Platform’s acquisition and operation of Giphy. Thus, the conclusion is - Facebook must get rid of Giphy by selling it.

“The tie-up between Facebook and Giphy has already removed a potential challenger in the display advertising market,” the head of the independent investigation group on CMA’s probe on Facebook-Giphy, Stuart McIntosh, said in a statement. “Without action, it will also allow Facebook to increase its significant market power in social media even further, through controlling competitors’ access to Giphy GIFs.”

McIntosh went on to say that by ordering Facebook to unload Giphy, the regulators are protecting social media users in addition to fostering competition and innovation in digital advertising.

In response to CMA’s new order, Meta Platforms said it does not agree with the decision and will likely appeal. The tech company’s spokesperson said they are currently reviewing the decision and it is considering all options to address the issue.

Facebook acquired Giphy for around $400 million last year, and the plan is to integrate it into its Instagram photo-sharing app. However, after consulting with businesses and related groups and evaluating the solutions proposed by Facebook, the CMA concluded there is only one way the competition concerns could be resolved, and that is for Meta to sell Giphy to an approved buyer as per Fox Business.

Finally, it is yet to see how this competition issue involving Meta Platform and the UK’s CMA will end up. It will probably take a while since Facebook is determined to file an appeal to overturn the sell-off order.